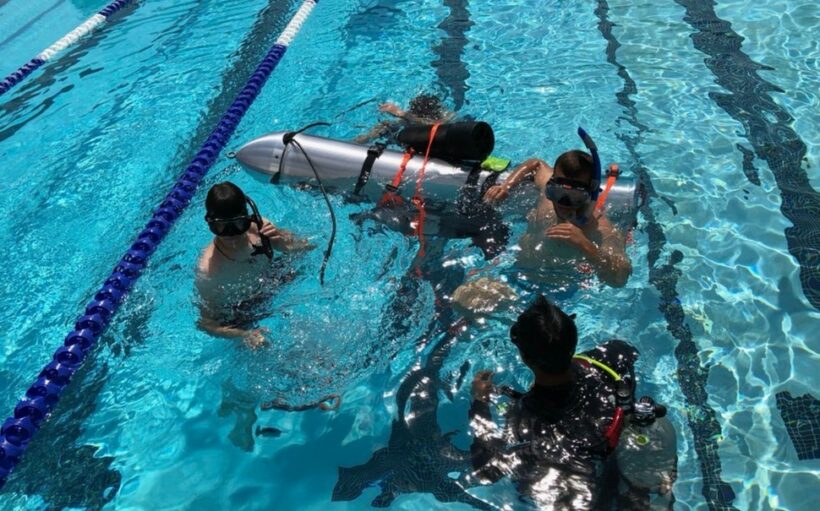 A bizarre tirade of Twitter posts from Billionaire tech entrepreneur Elon Musk over the weekend has angered netizens.

The genius CEO behind several of America’s most high-profile tech companies Tweeted to his 22 million social media followers on Sunday an unfounded and disparaging claim about an expert caver who criticized a miniature submarine he made.

According to CNN, Musk called Unsworth, a British caver, who lives in Thailand, a “pedo” or pedophile in a now-deleted tweet.

The experienced caver whose knowledge of the Tham Luang cave system helped pinpoint the boys location had said in an earlier interview with CNN that Musk’s miniature escape pod “had absolutely no chance of working.”

He can “stick his submarine where it hurts,” Unsworth said during the interview in Thailand.

Musk continued his spat with other Twitter users Sunday describing one journalist who criticized his submarine a “jackass.”