There are many occupations in Thailand that foreigners can’t do, with or without a work permit. But many Thai business owners say they’re battling to find Thai staff to work many jobs. They want the law changed.

Business owners say they are unable to find Thai employees to staff service jobs and are urging the government to relax its restrictions on foreign employees.

Khaosod English are reporting that The Group of Entrepreneurs with Foreign Workers said they would take an online petition to the labor ministry this month ask that Laotian, Burmese and Cambodian workers be allowed to work legally in two of the 39 occupations forbidden to foreigners.

“The problem is we can’t find any Thais who want to do these jobs,” the group’s Piphooake Sakullim said. “It’s not like we’re leaving behind Thais. But when you put up a sign asking for an extra worker for six months, and no one applies, how is your business supposed to go on?”

Currently, foreigners are not permitted to work in 39 jobs, including as retail staff or nail salons, according to 1981 labor regulations.

Keep in contact with The Thaiger by following our Facebook page.
News Categories:News Desk
Related Topics:
Up Next

Student falls out of the back of School songtaew in Nonthaburi 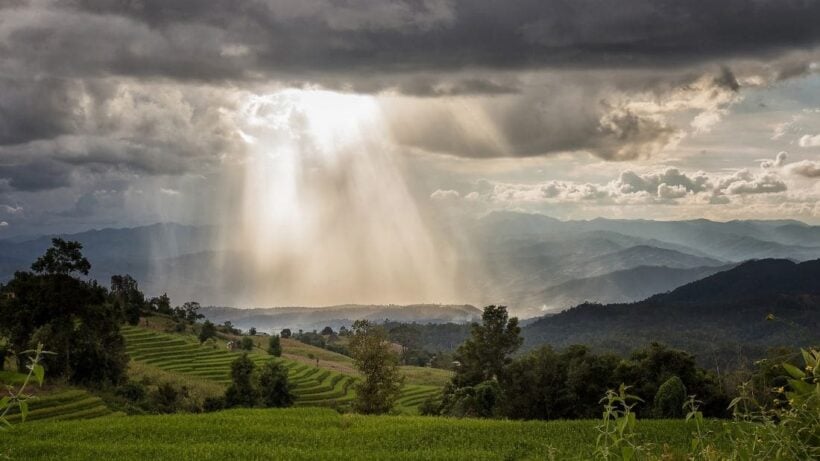 They say a high-pressure system from China will extend to, and meet, the hot weather over upper Thailand.

“From March 31 – April 3, outbreaks of summer thunderstorms will be likely in the upper country.”

Thunderstorms, gusty winds and hail are possible, first in the Northeast region and then East, Central and the Northern regions.

“Please stay safe from the severe conditions by keeping away from open areas, big trees and unsecured billboards whilst storms are brewing. Farmers are advised to prepare for crop damage.” 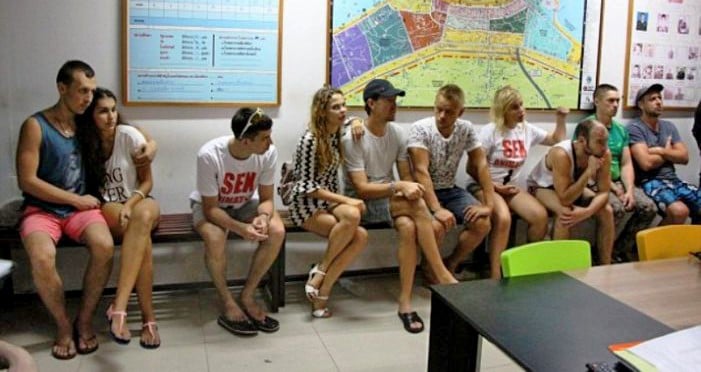 Ten Russian self-appraised ‘sex gurus’ at the centre of a sex-techniques course held in Pattaya in February have been ordered to remain in detention by the Pattaya Court.

The Thai News Agency are reporting that eight of the ten involved in offering the course appeared in court at the end of last week. The Court asked if they admitted their crimes – they all denied it. The eight also informed the Court that they had instructed lawyers to fight their cases. They were then taken back to jail to await their next day in court.

One person is charged with overstay, three with illegal entry and all ten, “working without a work permit”.

They were arrested on February 26 in a Pattaya Sai 2 Road hotel where they were allegedly conducting courses on sex techniques to 43 Russians who had paid 20,000 baht each.

The group were led by 35 year old “Alex Leslie” and “Nastya Rubka”. Nasty (aka Anastasia Vashukevich) later tried to trade her freedom for information about meddling in the US elections claiming she had connections with Russian oligarchs.

The location of Alex and Nastya is not mentioned in the TNA story but they are understood to remain in detention in Bangkok whilst investigations in to their claims continues. 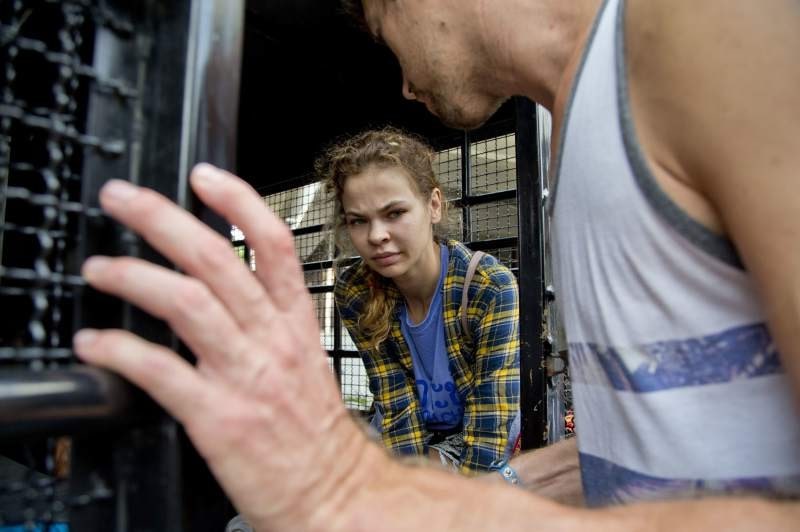 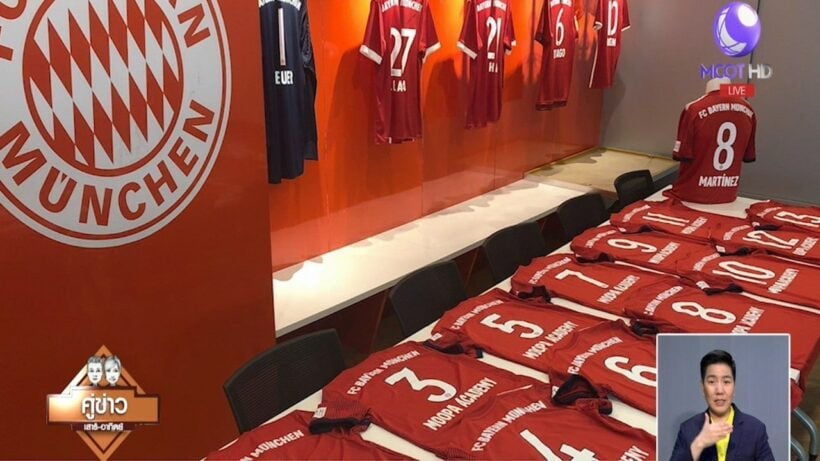 In the wake of 13 of their young footballers being rescued from the Tham Luang caves, TNA reports that some of the world’s biggest football clubs are showing interest in actually buying the Mu Pa football academy.

But the club’s vice president and manager Kittipong Intaechai says, despite the interest, his club is not for sale at any price.

Mr Intaechai notes the purpose of the academy is to help improve the lives of local boys in Chiang Rai through playing football, not to make money. Mr Intaechai is also warning the public about buying ‘Wild Boar’ souvenirs. In the aftermath of the rescue many souvenirs have been created that include the logo and name of the Wild Boar team.

“These have not been produced by the club but instead by people hoping to cash in on the back of the success of the rescue operation.”

While none of the clubs supposedly interested in buying the Wild Boars were named in the TNA report, teams from the around the world have offered support and gifts to the boys following their rescue from the cave.

German Bundesliga champions Bayern Munich recently sent well wishes to the boys along with 13 replica jerseys which have ‘Moopa Academy’ printed on the back.

Manchester United previously invited the boys to their Old Trafford stadium and Carrington training base, while Portugal’s Benfica has also offered the boys an all expenses paid trip to train at its academy in Seixal, near Lisbon.