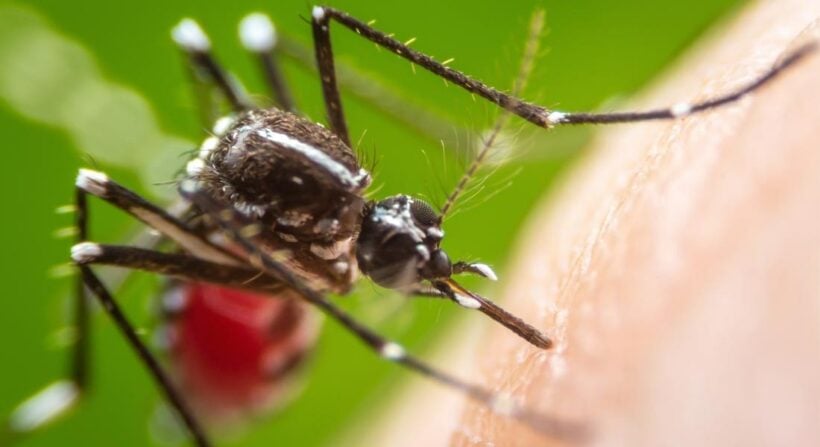 All 12 districts in the province of Phichit in central Thailand will soon be declared dengue outbreak control zones with 652 cases of dengue fever now reported in the province so far this year.

A committee in charge of disease control made the call this week in a bid to integrate efforts by all pertinent government agencies.

The committee was told that 652 residents of 263 villages in 77 tambon had fallen ill with mosquito-borne virus since the beginning of the year, most of them 10 to 14 years old.

There are 126 people currently being treated. Outbreak areas are being sprayed with insecticide. 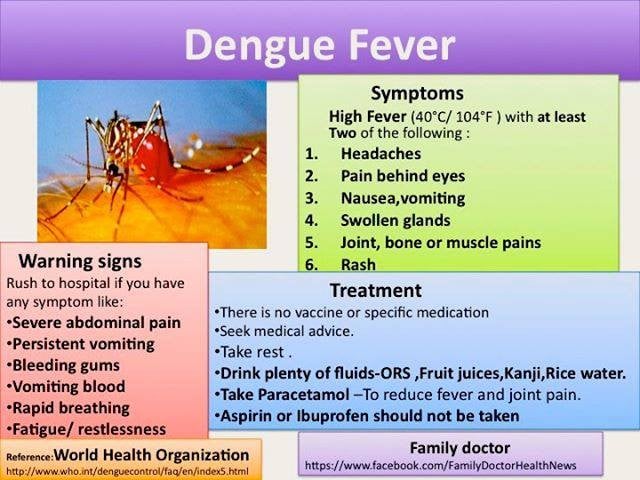