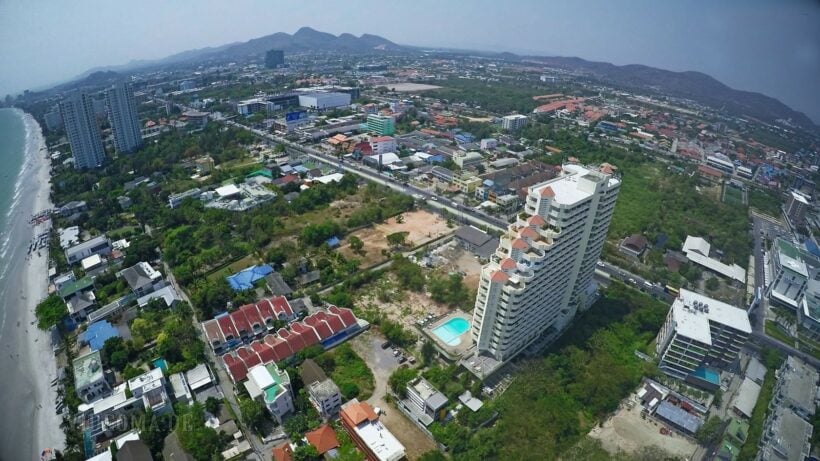 ‘Fake’ hotels and other premises being operated as hotels, but don’t have proper licences, are in the firing line at the moment, in just about all the major tourist provinces around the country. There’s clearly a nationwide crackdown on these dodgy guesthouses, hostels and mini-hotels at the moment. The owners say they find it almost impossible to comply with the regulations in the Hotel Act. Officials say, “comply or close.”

The deputy governor said he had held a meeting with representatives from several agencies and officials affirmed that there were provisions to shut down the illegal hotels.

Pongphan admitted that the 10 hotels were still operating because of complicated legal technicalities.