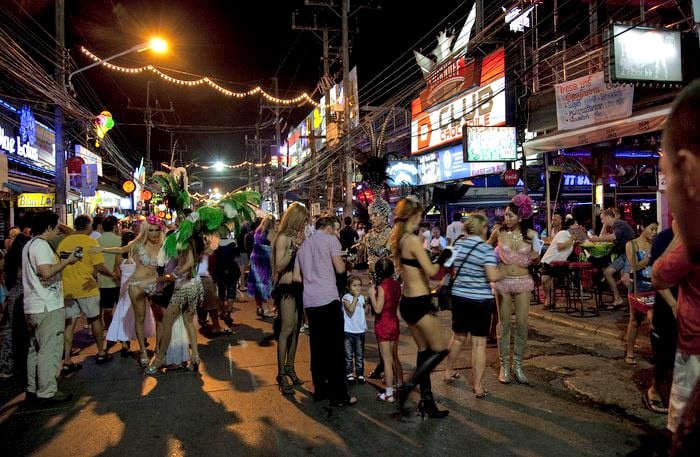 The Hollywood nightclub management contract has been revoked after a shooting in the club last week while new management has been put in place.

Preechawut “Prab” Keesin, owner of the venue and the head of the Pisona Group of companies, revealed that he has cancelled the management contract of the Hollywood nightclub for ‘damaging the reputation of the business’ as well as ongoing security concerns.

“The nightclub has been permanently closed down as per orders from the police following last week’s shooting and will stay closed for a while. The contract has been terminated as it clearly says in the contract that any action that brings disrepute to the business or/and if the management team fails to keep our customers safe, the contract can be revoked.

“The night of the incident, when the nightclub had closed and lights were fully turned back on, the security team was changing the shift. Most of the security staff were at the front of the nightclub where people usually leave while the shooter got out from the back door, which is actually a staff exit,” he explained. 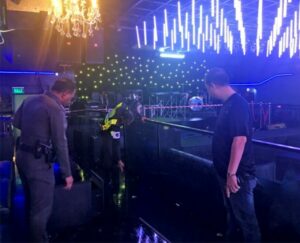 However, he noted that the old tenant already proposed to quit the contract before the shooting happened and their contract was supposed to finish at the end of November.

“The new tenant will test all systems of the nightclub on October 20 as the systems and stocks we have cannot be left abandoned for too long otherwise they might be broken. This will help staff to make money for a while too. The new tenant says about 80% of the staff will remain working at the club. However, about 20%, which are the high positions and management, will be replaced with a new team. They will be compensated both from me and the previous tenant.”

“The new management will be more strict on security and Hollywood will reopen next month,” he added.

Facebook founder heading to BKK for talks with Thai PM