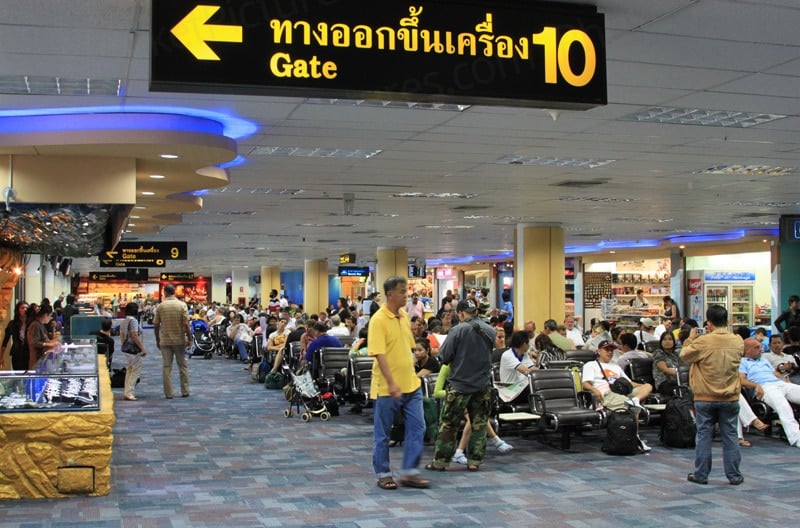 There’s been mainly positive response to the news that the AoT have approved the construction of two new airports – one in Phuket and one in Chiang Mai.

The Director of the Thai tourism department says the decision is an important part of the support needed for ever-growing tourist arrivals. Yuthasak Supasorn, says it is a good sign for the industry, which is a significant source of income to the country.

“It would help ease the congestion in both places. Especially for Chiang Mai airport, which doesn’t operate at all hours, the expansion will be of great help.”

Nitinai Sirismatthakarn, president of Airports of Thailand announced the approval of 120 billion baht to build the new airports over the next five years and expects them to be operating by 2025. 60 billion is being allocated to each airport. Both airports will have capacity for 10 million passengers annually.

The new airport servicing Chiang Mai is planned to be in Lamphun province while the new airport for Phuket won’t be on the island but just north in Phang Nga province. Both new airports are approximately 30 kilometres from the current airports.