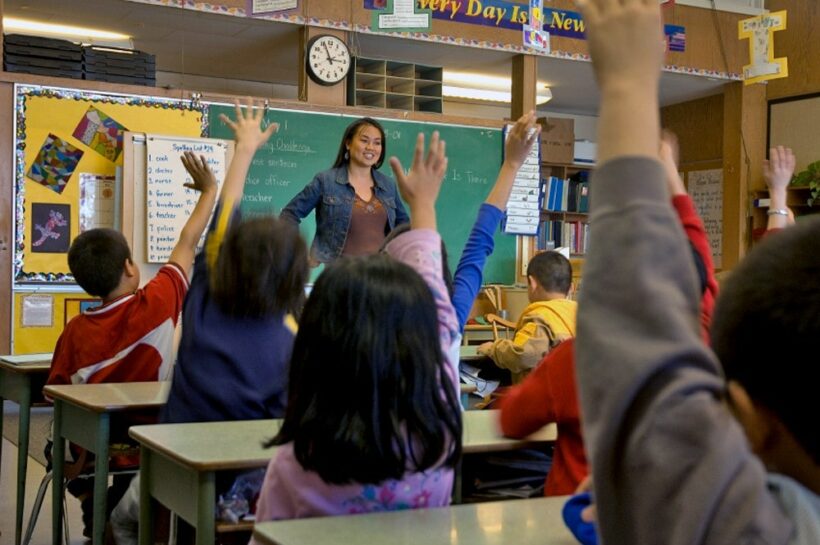 According to an official announcement from the Thai Embassy in Kuala Lumpur, citizens from South Africa, “are advised to apply for visa (sic.) at the Royal Thai Embassy or Royal Thai Consulate-General in their respective countries if they do not reside in Malaysia.”

This list also includes citizens of dozens of other African, Middle Eastern and Asian nations.

The announcement goes on to state, “If they wish, they can apply for visa (sic.) at the Royal Thai Embassy in Kuala Lumpur but at least 4 weeks must be allowed for the visa to be processed.”

Fallout from this was reported as far back as September last year.

In a message to the author of this article, a South African national who wishes to remain anonymous stated, “(the Thai embassy) doesn’t want to process non-immigrant visas even if you have the correct paperwork.”

He went on to add, “I have found out the hard way.  I’m here now and they checked and approved all my paperwork and said it was correct, which (my employer) pre organised, but can’t give me the visa as I’m South African.”

He reported that officials returned his passport, allowing him to come back to Phuket on a visa exemption whilst the application was in process, but by that time he’d already paid for a trip to Penang for another try.

“I ended up going to Penang anyway and there were no complications. Now I’m staying in a job I do not want to as I do not particularly want to go through the process again or go home to get a Non-Imm B.”

Fast forward nearly a year later and it would seem employers have finally responded to this and at least one major employer on Phuket is advising South Africans to make the long journey up to Laos. 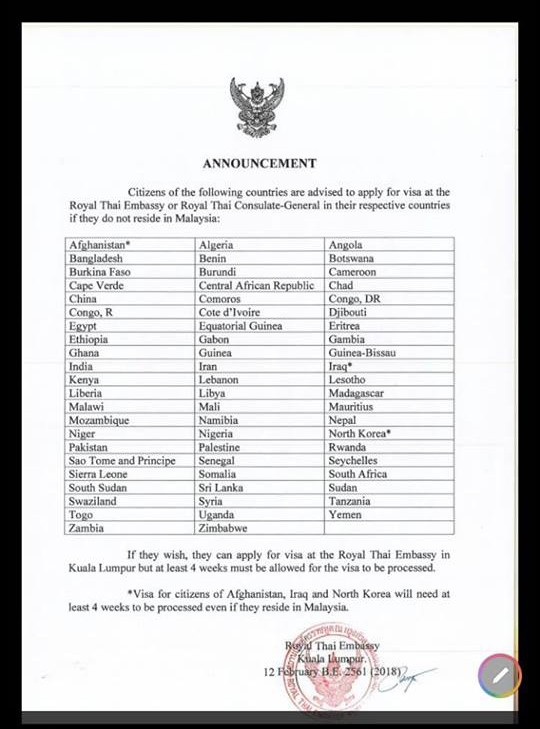 In another message to the author of this article, a different applicant who also wishes to remain anonymous stated, “(my coordinator) told me that apparently South Africans have to go to Laos. He didn’t really explain why; he just mentioned that South Africans very often have so many more complications than those from other countries.”

South Africans represent a sizable portion of the foreign teacher community on Phuket and across Thailand. Despite this fact, Thailand refuses to recognise South Africa as a native-English speaking country – most likely due to its 11 official languages and the resulting possibility that some applicants didn’t grow up speaking English as their first language.

South Africans can still qualify for teaching positions is they hold a valid and qualifying score on a test of English fluency, such as the IELTS, TOEIC or TOEFL exams.

For further information on this, or other matters related to TEFL certification, contact Eric Haeg at info@teflcampus.com.