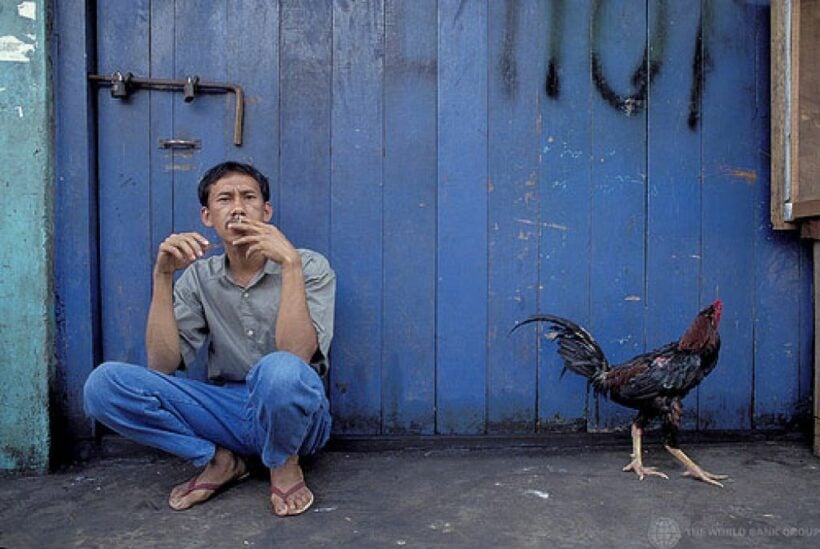 Smoking kills more than 72,000 people a year in Thailand, three times the number of people that die on the local roads.

“In total, smoking has caused financial losses of about 220 billion baht a year,” Roengrudee said, emphasising the loss was much higher than the cigarette taxes that the government could collect.

Disease Control Department director-general Dr Suwannachai Wattanayingcharoenchai said cigarette smoke was dangerous not just for smokers but also for others.

“Just one inhalation of second-hand smoke brings hundreds of toxins into lungs,” he said.

“In 1988, he assigned the Public Health Ministry to draw up a tobacco-control plan. Back then, there was no law to ban smoking but Prem banned smoking at Government House,” Prakit said.

Public Health Minister Dr Piyasakol Sakolsatayadorn said it was worrying that a significant number of children started smoking at the age of just 10. He said the government had lately introduced stricter measures to curb smoking in the country. For example, vehicles, offices and all public places are now declared smoke-free.