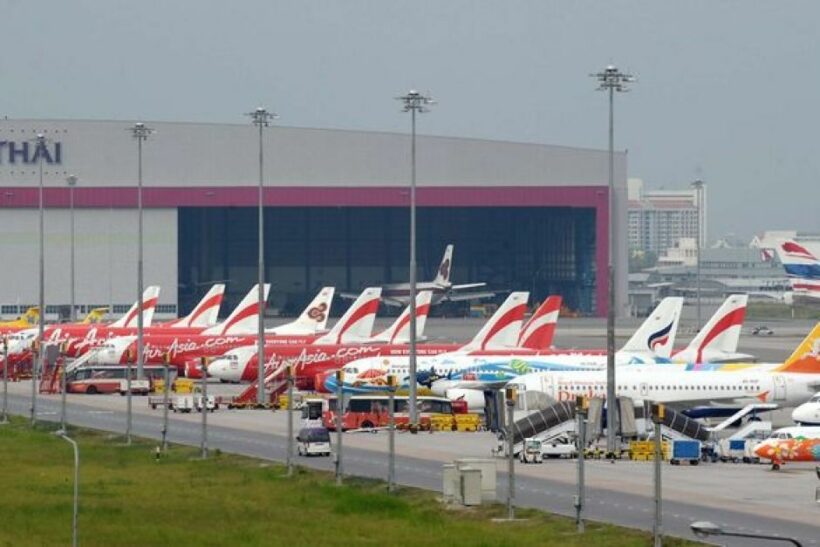 The International Civil Aviation Organisation (ICAO) told Thai aviation officials have scored 65.07%, exceeding the minimum pass mark of 60%. Thailand only scored 34.2% when it received a ‘red flag’ four years ago.

The inspections were carried out between May 13-22.

33 “significant safety concerns” were addressed in the inspection after the international aviation body ‘red flagged’ the Thai aviation industry back in 2015. The red flag was lifted in October 2017 but seven categories still needed “attention”, according to inspectors.

“However, the CAAT still needs more inspectors to test pilots, especially for ATR (turbo prop) aircraft, before inviting the FAA to reassess our score,” he said in a Bangkok Post article.

Democrats cancel meeting to decide if they will join coalition