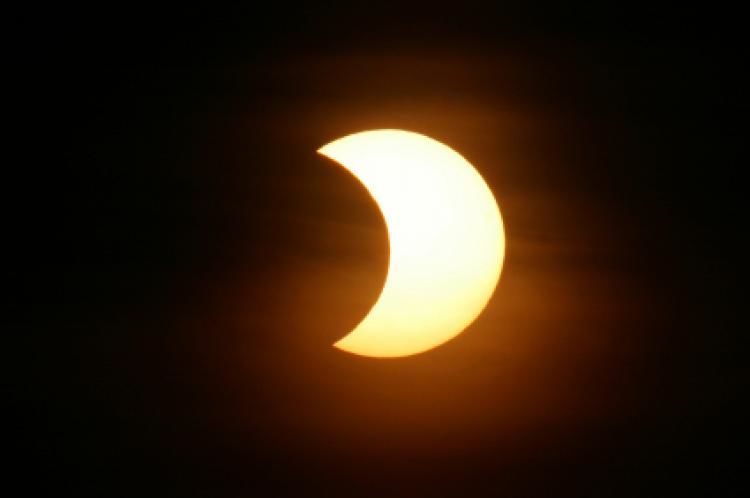 A partial solar eclipse will be visible this afternoon, if your local weather allows. Bu in some other parts of Asia and Africa, residents will be treated to a spectacular total eclipse. If you miss this phenomenon today, the next solar eclipse, a total eclipse, on view in the Thai skies will be on April 20, 2023.

It’s likely you wouldn’t even notice it if you weren’t aware of the event as your eyes would get used to the slight drop in light during the slow process as the moon moves in front of the sun. (Flat-earthers will need to figure out their own explanation for the routine natural phenomenon.)

These details will vary depending on where in the country you are, but you can check the exact timing for your region HERE. 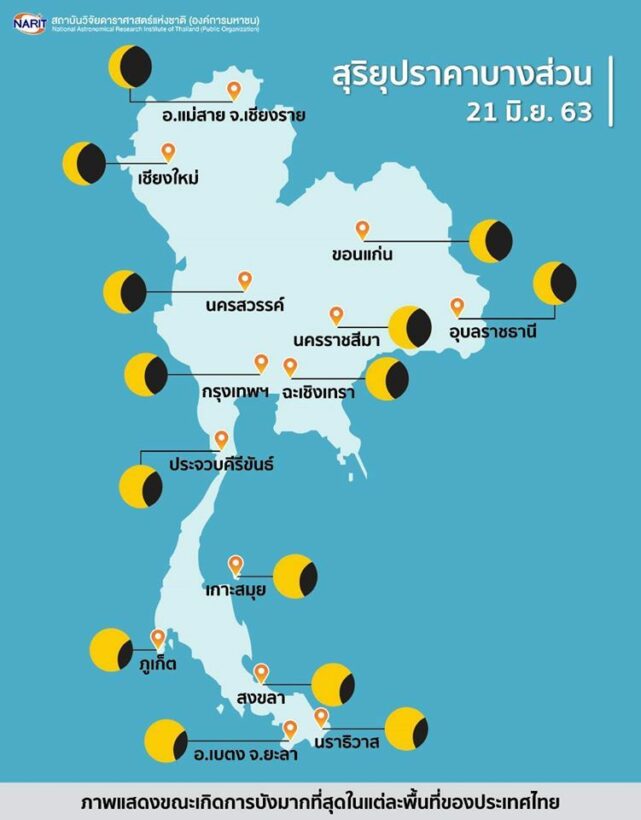 It goes without saying (but we will, anyway) that looking directly at the sun can be extremely dangerous, potentially causing permanent eye damage. To view the partial eclipse safely, you should use protective eyewear and binoculars or a telescope. You can also make your own pinhole projector by following these instructions. 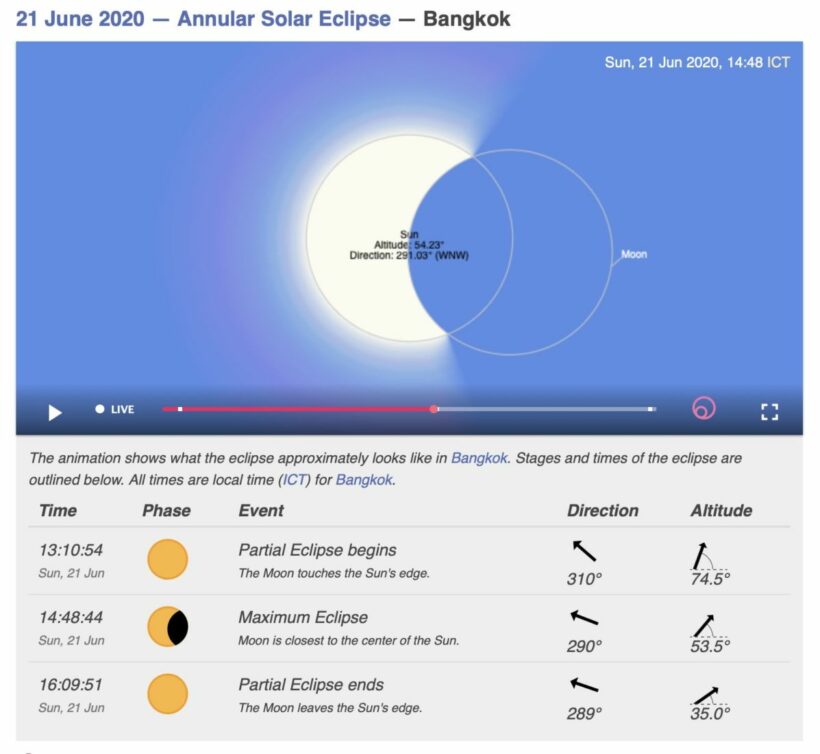