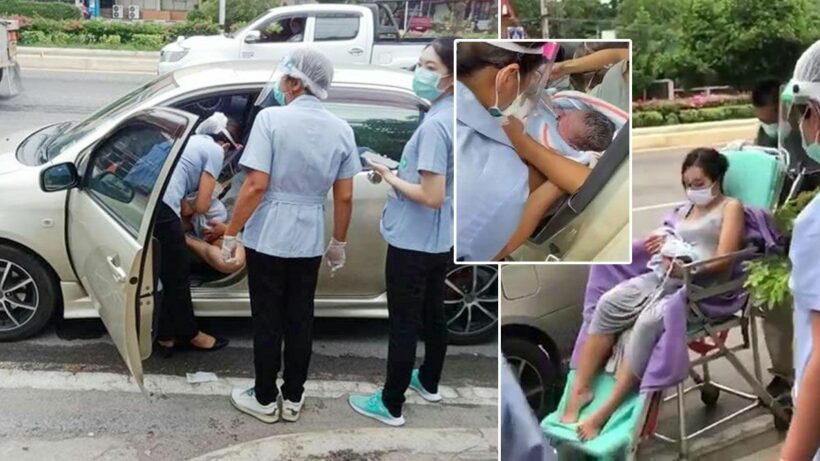 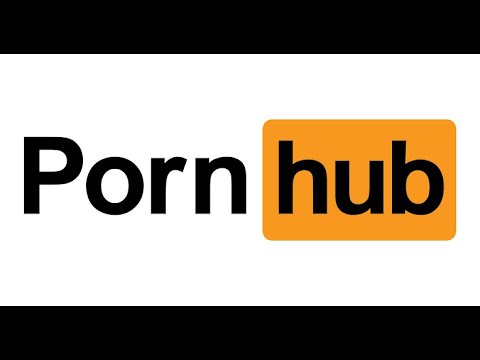 9 new cases of Covid-19 announced this morning – all 9 were ‘imported’ cases by Thai nationals returning from overseas.

• 2 recently returned from the US

• found to be infected yesterday, the last day of quarantine

• Flew to Malaysia and then through border checkpoint

• Returning from Qatar with a high fever

3 people are dead after a shooting today at the National Broadcasting Services of Thailand radio station in Phitsanulok, Northern Thailand.

One other person is injured. The gunman has already been arrested. He was a staff member at the radio station and working as a transmitter engineer. One of the dead people is the director of the radio station. Another was a senior technician.

The man was waiting for police when they arrived at the crime scene. He was carrying two guns at the time of the shooting.

Police say that the doctor, whose name is being withheld, previously worked at a state hospital in the Victory Monument area of Bangkok and allegedly provided “assisted-reproductive services” to surrogate Thai mothers, usually at clinics in Laos. The surrogate mothers then returned to Thailand until their third trimester, when they were sent to China to deliver the children.

Due to the Covid-19 pandemic and the closure of all borders, the surrogate mothers are now reportedly having to give birth in Thailand, instead of in China.

2 people have died and more than a thousand have fallen ill since the beginning of the year in an outbreak of dengue fever in the northeastern Nakhon Ratchasima province.

The head of the provincial public health office says that the situation with dengue fever in northeastern Thailand is “under control” but described it as “worrying.”

A total of 1,037 cases of Dengue were recorded in Nakhon Ratchasima, also known as Korat, from January 1 to May 24. There have been 2 deaths.

A baby boy couldn’t wait at a checkpoint in Chai Nat, Central Thailand yesterday morning after a mother in labor made an emergency stop at one.

The 30 year old mother and her husband were headed for the local hospital in Chai Nat, but couldn’t make it in time.

Nurses and health officials were working at the checkpoint and were able to help delivery the baby. They say the baby was strong and crying when it was delivered.

Some see numbers on the car as a lucky sign, and Thai Residents says local lottery players are looking for tickets that have 6416, the car’s license plate number.