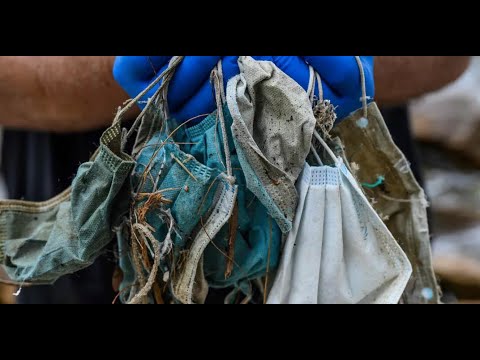 Struggling national flag carrier Thai Airways is petitioning 3 countries to try and avoid their planes being seized by creditors.

The cabinet was informed about the filing of debt rehabilitation requests in foreign countries by Deputy PM Wissanu Krea-ngam, who chairs the committee tasked with coordinating a solution to the airline’s problems.

The airline has petitioned courts in Switzerland, Germany and Japan, and submitted a similar request in the US, where creditors are based. The petitions, if approved, will protect the company against its aircraft being impounded overseas when the airline takes to the international skies, in August.

A ban on international flights remains in force until at least the end of June, and Thai have announced their schedule, if everything goes to plan, for flights resuming in August.

The Thai Constitution Protection Association is asking why the government plans to ask phone operators for details of the public phone usage.

Officials are claiming it would only be used to prevent any resurgence of the Covid-19 virus.

But the association plans to file a petition with the National Human Rights Commission today, calling for the Ministry of Defence and the Disease Control Department to be investigated. He says the government’s actions are a violation of citizens’ freedoms, rights and human dignity, which are protected under the Thai Constitution.

Meanwhile, the MoD says it was only looking into the possibility of using the data to maintain the seemingly successful suppression of Covid-19.

Disposable face masks and plastic gloves are ending up in the oceans around the world. The new pollution enemy is being called “Covid waste.”

Conservationists and non-profits in Europe and Asia worry that the items used to protect those on land from the coronavirus are now threatening life underwater.

The Opération Mer Propre, posted a video on Facebook showing the Covid trash, mostly face masks and plastic gloves strewn around the ocean floor. They warn that the number of masks in the Mediterranean could be potentially be more than the number of jellyfish.

OceansAsia in Hong Kong also reports a surge of face masks washing up onto shore. They say masks even showed up on the beaches on Hong Kong’s uninhabited islands with one 100 metre beach… “in the middle of nowhere” had 70 masks wash up on shore.

3 students were sent to a Bangkok police station yesterday after tying big white bows to the gate of the Democracy Monument on Rattanakosin Island.

The students called on the Thailand and Cambodia governments to address the abduction of an exiled Thai political activist.

The students were charged for violating the Road Traffic Act by tying the bows. There were hundreds of other white bows appearing around the capital yesterday.

Meanwhile many celebrities are taking to social media to protest the alleged abduction. Model and beauty queen Maria Lynn Ehren spoke up about the missing man who went missing in Phnom Penh last Thursday. She wrote that Thailand has been “ruled through fear” for as long as she can remember.

On Monday, around 30 activists gathered outside the Cambodian Embassy in Bangkok, calling on the Cambodian government to help find the missing activist. They were met by an embassy representative who assured them that their message would be passed on to Cambodian PM Hun Sen.

The Cambodian police announced yesterday that they will investigate the 37 year old’s disappearance.

Thailand’s deputy army chief is proposing to lift the 11pm-3am curfew for a 15 day trial period.

He didn’t give any specific trial date and spoke in advance of meetings to discuss the anticipated Phase 4 of lifting of restrictions. He stressed that the trial period would be used to see how the situation progressed and monitor the overall state of affairs.

He also mentioned that decisions on the emergency decree overall will take place next week. At this stage it is due to be lifted at the end of June although there have been murmurings that it may be extended again.