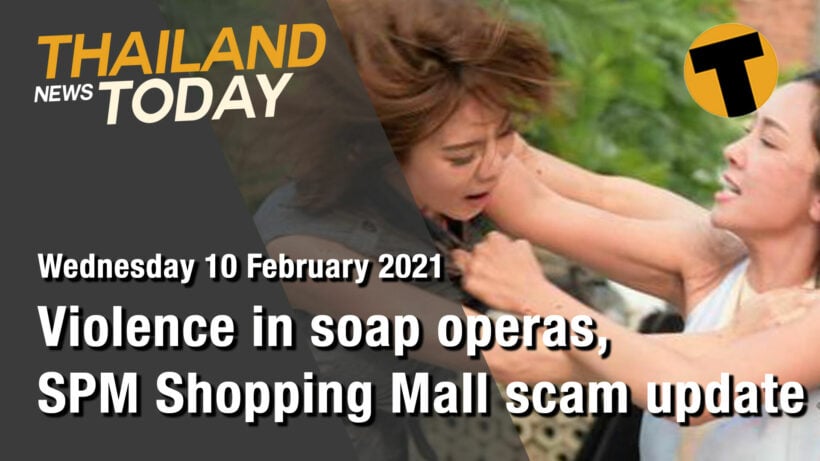 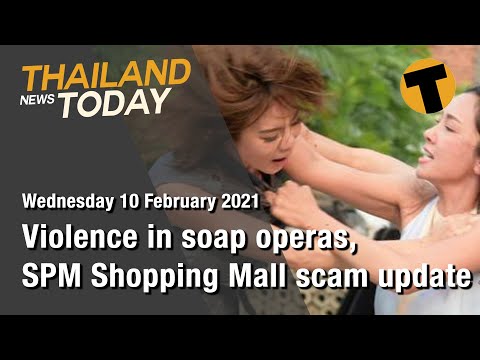 The governor of the eastern province of Rayong has given the go-ahead for bars and other entertainment venues to re-open after they were closed at the start of January to prevent the spread of Covid-19. The province has now gone 9 days without any new Covid-19 infections. On February 1 Rayong’s Covid zone status was changed from red to orange.

Technically, bars, gyms, cinemas, and schools could have re-opened, but the cautious governor chose to only re-open schools at the time. Business’s complained that they were losing money while people could travel to nearby Pattaya for a drink or three and a slice of nightlife that were allowed to open.

With the latest lifting of restrictions, nearly all shuttered businesses have been allowed to reopen, with the exception of cock-fighting and fish-fighting venues, due to the illegal gambling associated with such events. Cases found in illegal gambling dens in the province were blamed for the new restrictions.

Bars and other entertainment venues are permitted to remain open until 11pm, while restaurants can now sell alcohol and offer in-house dining. Customers will still be asked to check in with the Thai Chana app.

Meanwhile, Bangkok remains a red zone, with all bars and entertainment venues still closed and the sale of alcohol in restaurants still banned.

It’s a debate that’s been raging in Thailand for years now, and yet, little appears to have changed. The portrayal of rape in Thai soap operas, done in a manner which critics say normalises sexual assault and victim blaming, is once more under fire. The hashtag #NoMoreRapeOnScreen has became the fastest trending hashtag on Twitter, featured in 275,000 tweets. Another hashtag, #BanMiaJumPen, the name of one of the popular soap operas, was also trending.

The social media backlash was a result of a rape scene in the popular soap, Mia Jum Pen, which sort of translates to “Wife on Duty”. The complaints centre not only the depiction of rape scenes in the Thai soap, but also the inappropriate reaction of the male characters and their lack of support or sympathy for the female victim characters.

Thai soap operas have long used rape scenes in their storylines, usually involving the lead male and female characters, with the female subsequently falling in love with her assailant. Critics say such depictions condone rape, which continues to be a serious issue in Thai society.

Series producers haven’t helped the argument much by claiming the depictions are a necessary warning about sexual violence and should be included in their storylines.

Pattaya police say 200 people have filed complaints after losing money to the dodgy online money-making app by “SPM Shopping Mall,” and others, which appears to be a huge pyramid scheme.

Over the past 2 days, in Pattaya alone, 70 people, Thai nationals and foreigners, filed complaints with Pattaya City Police. Officers suspect around up to a hundred thousand people in Thailand have fallen victim to the scam, losing millions of baht altogether.

In reports filed with Pattaya police, victims say the suspects advertised the online investments on LINE and Facebook groups, as well as in comments made on Facebook. Victims say they had to make a minimum investment of 500 baht. The scheme entices people to make an investment and vote on items on an online shopping app, with the promise of a 3-fold profit within 10 to 14 days.

The more money invested, the more opportunities to “click” items.

As with other multi-level pyramid schemes, the people involved also earned commissions for introducing other people to the app, and then smaller commissions from the people THEY introduce.

The domains were registered in different cities in China and Hong Kong between March 2020 and December 2020. At the stage the police have not been able to track down any of the ring-leaders behind the scam but have started arresting Thai people who acted as Admin’s and agents to use people into the scheme.

Thailand’s Public Health Minister has refuted accusations that the government has failed to procure Covid-19 vaccines in a timely manner, demanding that the media stop confusing the public. A somewhat vexed Anutin Charnvirakul says Thailand cannot be compared with other countries as the Kingdom now has a deal to produce the AstraZeneca vaccine locally. He says this will make it easier to obtain and distribute the vaccines without having to wait on supplies from overseas.

He said quote… “Thailand had devised a carefully planned vaccination program. But when a second wave occurred, it was necessary to adjust the plan. While the second outbreak was the result of violations of laws – illegal entry and gambling — some are trying to point the finger of blame at public health officials.”

In January, Thailand was ranked 4th of 98 countries for its handling of the Covid-19 pandemic, according to Australian think-tank, The Lowy Institute. However, the government has been criticised by some for not signing up to the Covax agreement in the early days of the pandemic.

Covax is an alliance of organisations, that includes the Coalition for Epidemic Preparedness Innovations and the World Health Organisation, which aims to guarantee the fair distribution of vaccines worldwide. The alliance supplies poor countries with free or low-cost vaccines, but Thailand is classified as “self-financing”.

Countries that joined the Covax agreement are now starting their vaccine rollouts. Thailand decided not to join the program, choosing instead to strike deals with manufacturers directly.

Anutin says the first doses of Covid-19 vaccines should arrive this month and will first be given to priority individuals. Health officials say Thailand will have vaccinated 50% of its population by the end of this year.

By 2030, Thailand aims to have 30% of its car manufacturing switched to electric vehicles.

Electric vehicles would include cars, motorbikes and buses. Industry Minister Suriya Jungrungreangkit says the government wants to “accelerate the use and production of electric vehicles, with national strategies focusing on the environment and air pollution solutions.

A recent survey from Nissan Motor Co showed that 91% of Thais would buy an electronic vehicle because of the environmental impact of petrol and diesel vehicles, although crop burning in Northern provinces remains a major factor in Thailand’s air pollution.

The government is also looking into tax benefits for buyers and investment incentives for companies to help Thailand reach its goal by the end of the decade.

Pro-democracy groups vow to intensify rallies in 2021, aim for 2 million protesters a day