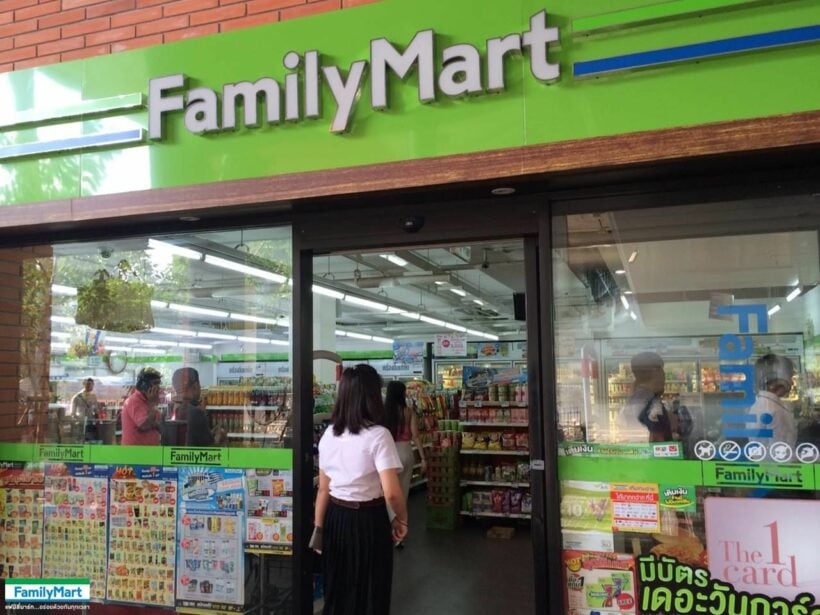 Today the Centre for Covid-19 Situation Administration has announced 11 new cases of coronavirus disease for Thailand.

All confirmed cases were reported as quarantined repatriates from overseas. This brings the national numbers to 3,065 confirmed Covid-19 cases.

1 was a 32 year old Thai woman, who returned from India last week. 6 other cases were aged 27-52 years and had returned to Thailand from working in Qatar. The remaining 4 cases were reported as male construction workers aged 39 – 51 who had been working in Kuwait.

Many cases of alleged abuse and slavery at sea are not being reported to the Thailand government.

The Thomson Reuters Foundation did an analysis on the claims of slavery and abuse on Thai fishing boats and found that the majority of complaints are not documented with labour ministry officials who routinely solve issues “off-the-record”.

One Thai labour ministry official explained that they encourage the employer and employee to mediate before submitting a complaint, if the case is minor. Labour abuse complaints from 289 fishing workers lodged between 2015 and 2020, show that nothing was documented on the outcomes. But a lawyer acting on behalf of many of the regions undocumented workers said that many workers are afraid of taking legal action against their employers.

The CEO of Thai AirAsia says it may merge with another low-cost carrier to avoid cutthroat pricing wars once flights resume after the Covid-19 crisis subsides.

He even admitted to conversations with other airlines saying that, if tourism doesn’t resume by July, TAA will be forced to begin laying off employees, downsizing the company and its fleet to keep its business alive.

Thailand has 7 low-cost carriers which has forced a vicious price-war in the past five years providing cheap flights for people flying in Thailand. The AAPA reports that in April there was a 98% drop in flights in Thailand.

For weeks now, foreign nationals who normally reside in Thailand but find themselves stranded overseas due to the Covid-19 travel ban, have been pleading with the government to be allowed to return to their families.

Now, there may finally be some hope on the horizon. At least their plight is now being addressed, albeit in generalisations, by the CCSA as part of their daily briefings.

The Foreign Ministry’s Information Department says once the government has finished repatriating all Thai citizens, who wish to return home, they will look at doing the same for foreigners. But, initially, this will only allow work permit holders or those with a permanent residency permit to enter the country.

We should stress that nothing has been announced at this stage regarding the opening up of borders for returning foreigners and, as of now, the CAAT has closed all international airports to scheduled inbound flights until the end of June, except for chartered repatriation flights.

CRC’s CEO says the acquisition will strengthen Central’s hold on the food market and convenience store business in Thailand, which continues to grow.

Yesterday’s acquisition saw CRC snap up the remaining 49% from the Japanese partner making it the sole owner of FamilyMart’s Thailand operations.