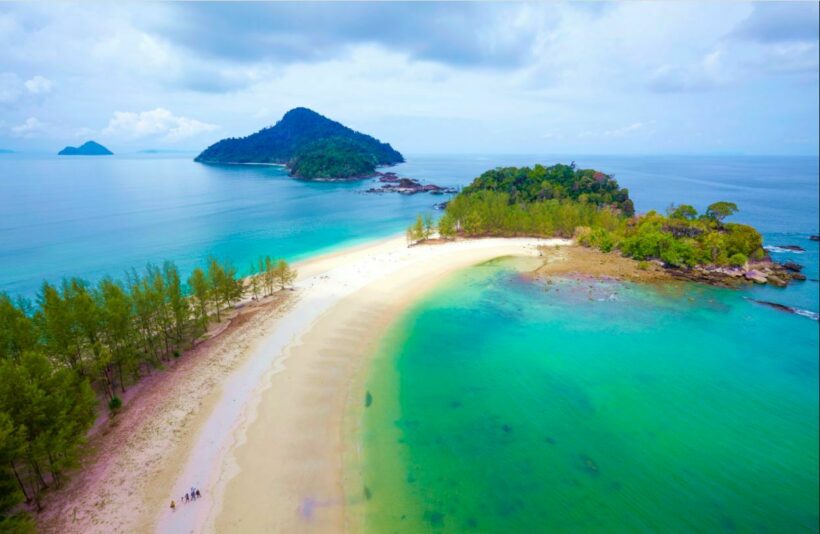 A large swath of coastline in Southern Thailand has been approved by the Cabinet to be a potential new UNESCO World Heritage site. This area runs along the Andaman sea from Phuket up through Phang nga and Ranong, and much of it is already approved nature reserves and national park land.

The total site comprises around 1,160 square kilometres. A government spokesperson said that this land was chosen because of the many natural wonders that exist there, including unique geological and aquatic environments that the government wants to see protected. The area is also especially biodiverse and features a large mangrove swamp and a breeding ground for sea turtles.

It also encompassed Laem Son National Park, the world’s first biosphere reserve, which UNESCO describes as “a learning place for sustainable development” where biodiversity management practices are tested. This means that experiments in conservation that take place in the park can be transformed into knowledge that is shared with the rest of the world.

The spokesperson added that the Natural Resources and Environment Ministry will make a formal proposal to the Paris-based UNESCO World Heritage Centre, and the land would be on the official organisation list by 2023 if approved.

UNESCO is committed to progressing scientific understanding of the world, according to their website. They believe that promoting international cultural and scientific cooperation is one of the best ways to tackle the many problems that our planet faces.

Jason
I think you could just get rid of the PCR test on arrival and replace it with rapid antigen. A lot less cost and a lot more tourists.

mickkotlarski
Wanted to comment on the East coast becoming a UNESCO protected area. As it was got directed into this forum on reviving tourism in Southern Thailand. Initial intended content: This is truly wonderful news. The Andaman / East coast is…

AlexPTY
Yeah, I just paid 200 baht park fee and my companion 20. Time to get it UN accredited