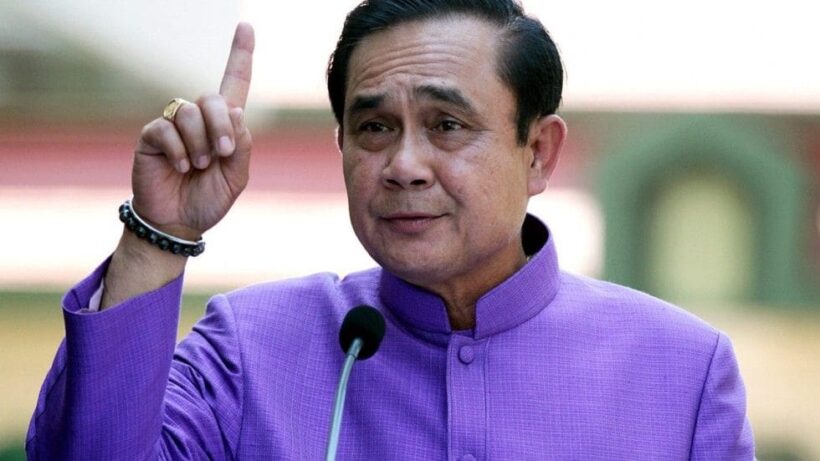 With the election looming (5 months away) the Thai PM is being forced to declare his cards and his intentions to run as  a political party member, or not.

According to The Nation, Prayut Chan-o-cha appears to have made up his mind to take a risky political journey after publicly admitting for the first time yesterday that he was “interested in political work”. He says his future will depend on “how people see it”.

But the PM remains tight-lipped as to which political party he is leaning towards and run as its PM candidate. Observers and the media are pointing to a new outfit called Palang Pracharat. If all the speculation is correct, the party plans to nominate Prayut as its PM candidate and certain government figures are expected to join it as well.

Commentators say preparations have been made for Prayut’s comeback as PM, including favourable new laws and regulations, along with recent political moves. In a Suan Dusit poll yesterday the PM also came out on top when Thais were asked who they wanted to be PM following the next election.

Prayut has been under pressure to reveal his plans. Staying silent about his political future will see him being pestered by the media and critics, while making his political plans clear risks attacks from politicians who see him as their rival.

Either way, the pressures on him will only increase as the time ticks closer to the proposed poll date.

Another question has emerged as to whether the former Army chief should step down as NCPO leader. His continued tenure could be seen as taking the limelight – a luxury not afforded to his potential political peers.

When asked about the matter by a Government House reporter yesterday, he responded with a clear “No”.

Prayut had earlier refused to answer reporter’s questions about his political future, saying that if he clarified it early, he risked getting attacked early. It’s best to be seen how the Thai PM will react when under the same scrutiny as other politicians.  Berating the media and swatting away unpleasant questions won’t play well against his more seasoned political performers.

Meanwhile, assuming Prayut is going to run as a politician in the forthcoming election, the verbal stoushes have already begun…

Korkaew Pikulthong, a Pheu Thai Party politician and key red-shirt leader, yesterday called on Prayut to come to power through election the next time.

“That way is dignified,” he said, obviously referring to the fact that Prayut took power through a military coup.

“General Prayut has all the power mechanisms in his hands and has an advantage over all the political parties. So it is not difficult for him to enter politics,” he said.

Governing as an elected PM is another matter. Korkaew noted that Prayut would no longer have post-coup power, but would instead face scrutiny by the parliamentary opposition and the media.

Watana Muangsook, another key Pheu Thai figure, said yesterday that Prayut had an advantage over fellow politicians by refusing to step down as NCPO leader, while prohibiting political parties from campaigning.

“I am not surprised with what he said. He has made it clear from the beginning that he wants to be in power, but is afraid of contesting an election,” Watana wrote on Facebook.

Prayut was not alone yesterday. PM’s Office Minister Kobsak Pootrakool said he has developed an interest in politics after having worked in the government over the past few years.

“I am happy we have been able to help people. In the future, we may continue offering benefits to the people,” he said yesterday.

Industry Minister Uttama Savanayana yesterday also voiced his interest in politics. He said he was weighing his opportunity to continue his political work.

Uttama and Kobsak are expected to take key positions in the pro-Prayut Palang Pracharat Party, which is scheduled to convene its general meeting this Saturday. The picture will be clear when the party selects its executive members and announces its election plan. 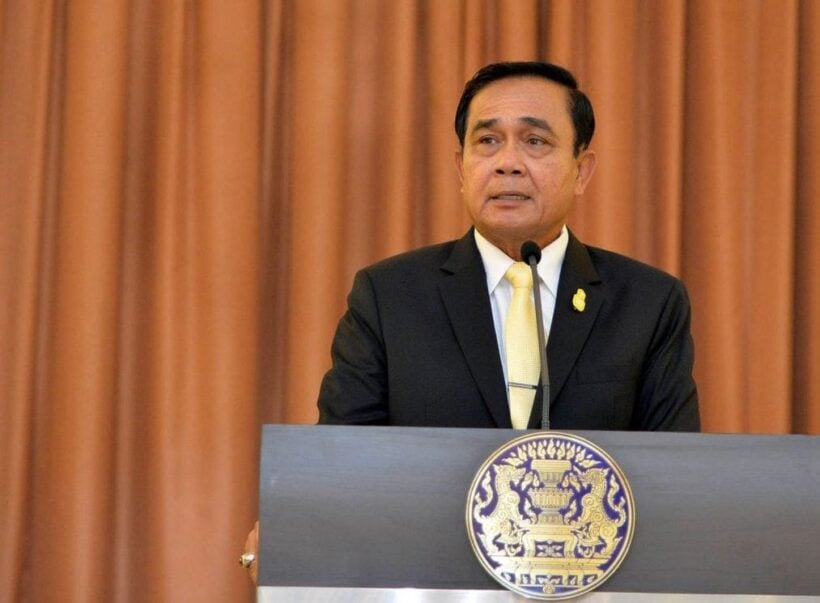