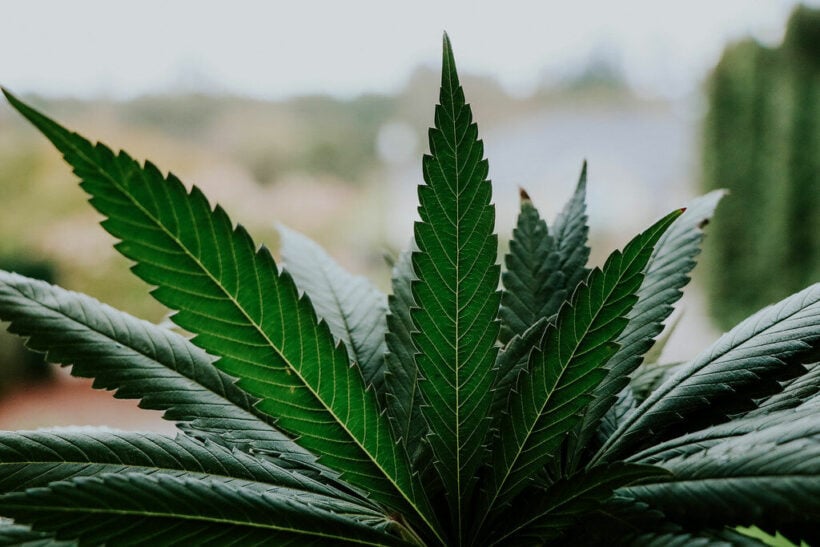 Thai farmers are being warned of hemp – growing scams after the FDA says some farmers may be approached to grow without gaining permission to import hemp seeds yet. The possible scams have farmers fearing they may be cheated after some have reportedly already started setting up networks in other provinces in preparation to start new enterprises.

According to the FDA, there are only 7 companies currently allowed to import hemp seeds, but they haven’t been given permits yet. Furthermore, none have been told they can start growing hemp as the process has not been solidified. As of now, any company that wants to import the seeds, but notify authorities of where they are getting the seeds from.

They also have to notify authorities of what specific strain of hemp they intend to grow as well as what factories would buy the hemp in order to process it.

Health Minister Anutin Charnvirakul is pushing the FDA to start issuing permits for the cultivation, importation and production of hemp seeds as he says it could help farmers increase their incomes, especially after Covid has hit Thailand’s economy hard.

“As for hemp cultivation, each farmer must seek permission individually.”

“A permit to grow hemp cannot be applied to a group of farmers because each one must inform authorities about which land is being set aside for cultivation and when.”

Potential hemp growers can visit www.fda.moph.go.th to get information regarding the application procedures with interested parties needing to contact the FDA to set the process in motion.

CBD is different from the psychoactive ingredient of THC, which is still currently illegal in Thailand.

Detained protest leaders taken out of their cells at 2am for Covid-19 testing, Justice Ministry says