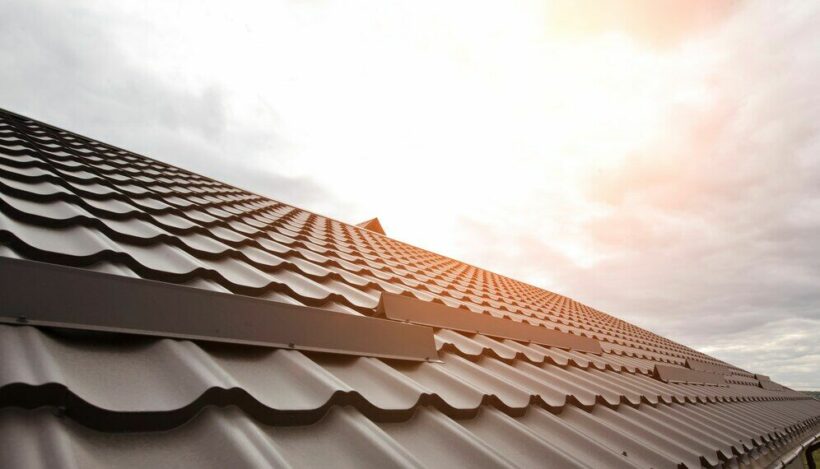 A man seriously fractured his skull after he fell through a roof on Tuesday in Bang Phra, a sub-district of Sri Racha district in Chon Buri province. The man’s colleagues say he stepped on a broken piece of roof at the auditorium of a school. He fell six metres onto the cement floor. He also bled heavily, although The Pattaya News reports that he was “cognizant and calm”.

The man who fell, Kritsana Chaikaew, is 38 is years old, and works as a roof tiler. He was fixing tiles on the roof with two other roof tilers when the accident happened. No children were present when he fell, and teachers called emergency services. Emergency services brought Kritsana to a local hospital where he received emergency surgery.

It remains unknown which school Kritsana was working at when he fell and got injured.

Bluesofa
He was very lucky after falling six metres have a fractured skull and nothing more serious. I suppose it's how you land that's important, hence saying he bled heavily. In 1988 I managed to fall fifteen metres down a church…
HolyCowCm
Before stepping on it, you would think the broken roof tile would first have given him a heads up.

Pinetree
Just now, HolyCowCm said: given him a heads up. or a heads down in his case.