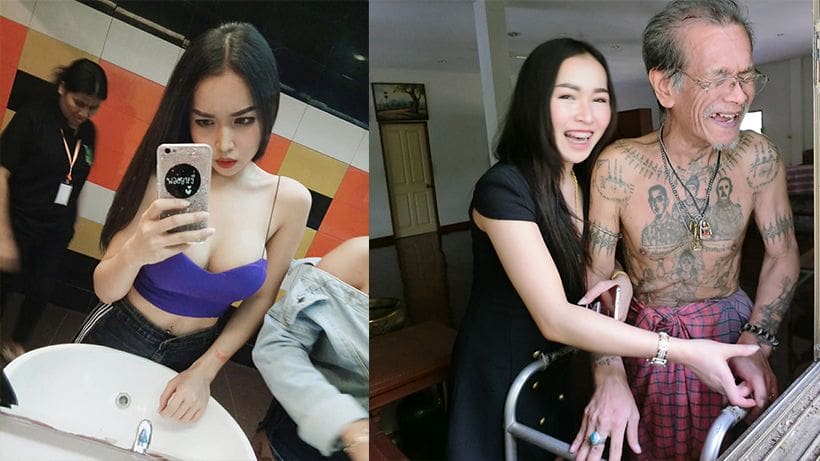 Pailin Yokklin, a 23 year old model from Kanchanaburi, is filing a police report against her ex boyfriend Sukhum Manaim as he has allegedly kidnapped her father three times now. Sukhum will be charged with ‘confinement’. He has previously tried to stop Pailin from working at her PR job due to jealousy.

Pailin claims the man has threatened her in the past, says he is willing to cut her face and threatened her with a gun. And now, allegedly, resorting to kidnap her father (for the third time).

The father has since been returned safely and officers are still looking for the ex-boyfriend. 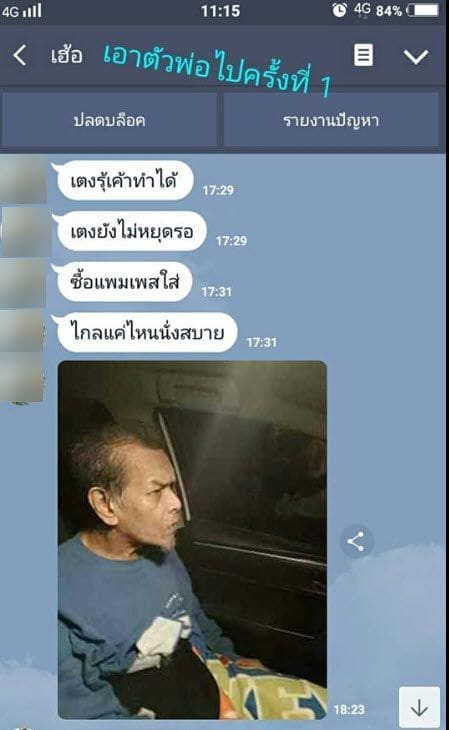 “Prayut unfit to be the PM” – ex Cabinet colleague