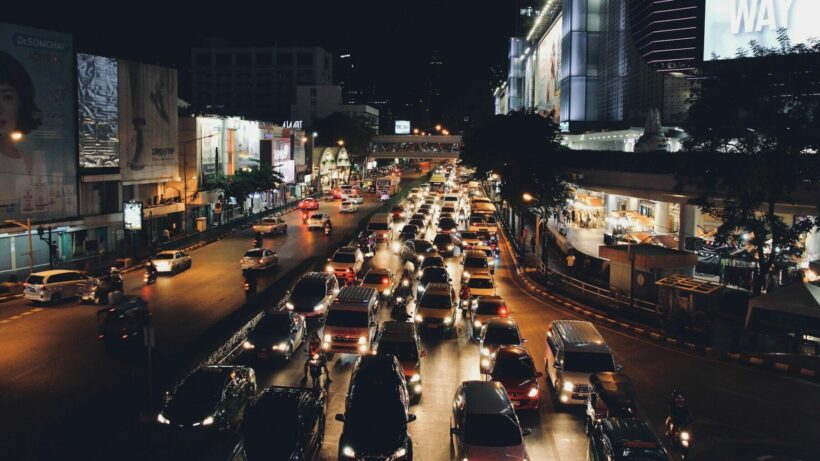 A gang that allegedly took Laotian migrant workers from Bangkok to the northeast of Thailand has been busted. The Chief of Immigration, Sompong “Big Oud” Chingduang told the media about the bust involving a gang is reportedly called “Jay Wan”. Multiple sources had reported the group’s alleged illicit behaviour.

According to Thai media, the group had the workers book their transportation through Facebook. The workers were also provided the times to meet taxis and vans using Facebook. Using the vans and taxis, the migrant workers were brought to a patch of land in Bangkok that serves as a vehicle repair yard.  The migrant workers were said to be charged between 1,700 and 2,200 baht to be driven to Mukdahan, Nong Khai, Ubon Ratchathani and Nakhon Phanom on a bus.

Officials followed a taxi and a bus to the repair yard. Once at the scene, they made their bust. Police say there were 51 workers, 16 of whom were illegally residing in the country. 2 additional workers at the garage were arrested for illegal employment. 5 members of the Jay Wan gang were also arrested.

dmacarelli
If only Chief of Immigration, Sompong “Big Oud” Chingduang would be equally hard on his super corrupt immigration agents on the border, who are making fortunes, selling the Covid plague to their own people, by allowing infected Burmese to enter Thailand…
BDawg467
If the borders are closed, how are these people getting in?  The answer is pretty simple.  Corruption is everywhere and nobody is doing anything to fix it.  Like many other problems in Thailand, it is probably way too late.  Whoever…

Red Cross pleads for blood donations due to shortage