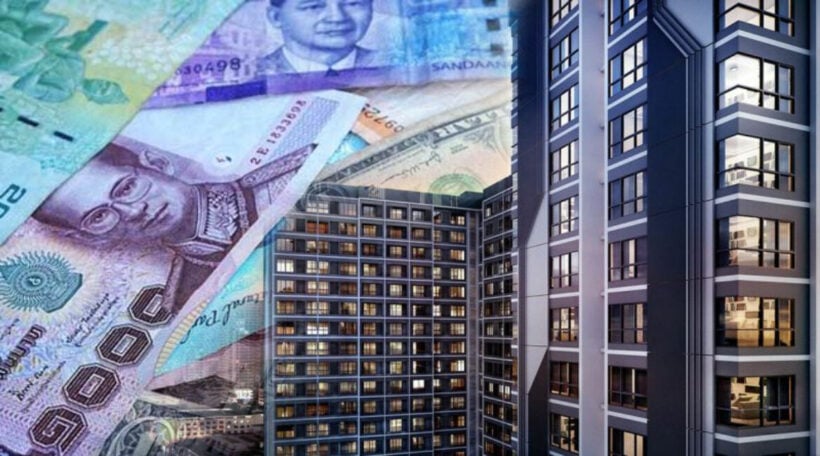 PHOTO: Revisions on property rules to attract foreigners were shot down. (via Fire in Thailand)

A proposal to attract foreigners by lengthening property leaseholds from 30 years to 50 years and allowing foreign condo ownership to increase over the 49% current restriction was shot down today by the Centre for Economic Situation Administration. The committee, headed by PM Prayut Chan-o-cha, rejected those proposals but did seem open to foreigners being permitted to own up to one rai of land for residential use. The land ownership issue will be sent to the Land Department for a two-month study on the feasibility of allowing foreign land ownership before they will make a proposal to the CESA to consider.

The push for foreigners to be able to own more than 49% of a condominium and to extend leasehold rights was put together by an ad hoc committee brainstorming ideas for new investment incentives and privileges to attract foreigners to come to Thailand. But anonymous sources say that it was Interior Minister Anupong Paojinda who shot down those proposals, fearing public backlash to increasing foreign ownership and calling it a sensitive issue.

The government is working hard to incentivise foreigners to come and stay long-term in Thailand despite visa laws in general making it difficult for those wishing to stay in the kingdom. The cabinet just approved the creation of 10-year long-stay visas for qualifying foreigners to help bridge that gap. Tourism efforts are laser-focused on 4 categories of wealthy foreigners: rich pensioners, rich global citizens, professional remote workers or digital nomads, and highly-skilled professionals.

The government believes it can attract one million of these so-called high-quality foreigners over the next 5 years with an expectation that each will pump an average of one million baht per person per year into the Thai economy. They estimate a total revenue of one trillion baht from these travellers.

There is one new advancement in this long-standing scheme though, as Deputy Prime Minister Supattanapong Punmeechaow said that the government is planning a survey soon to actually ask these 4 categories of rich foreigners whether they’re interested in these plans and incentives and in moving to Thailand long term. A previous survey indicated that people were still interested in staying in Thailand if 10-year visas with work permits were available.

Faz
Off topic posts removed. What does your favourite resort, beaches and massage parlours have to do with the topic 🤔 Open a separate topic please.
Marc26
7 hours ago, Henry said: Do you think there’s a discrepancy between Bangkok and the rest of the country? As you say BKK is awash with up market accommodation and dining, in fact it’s famous as a place for people…