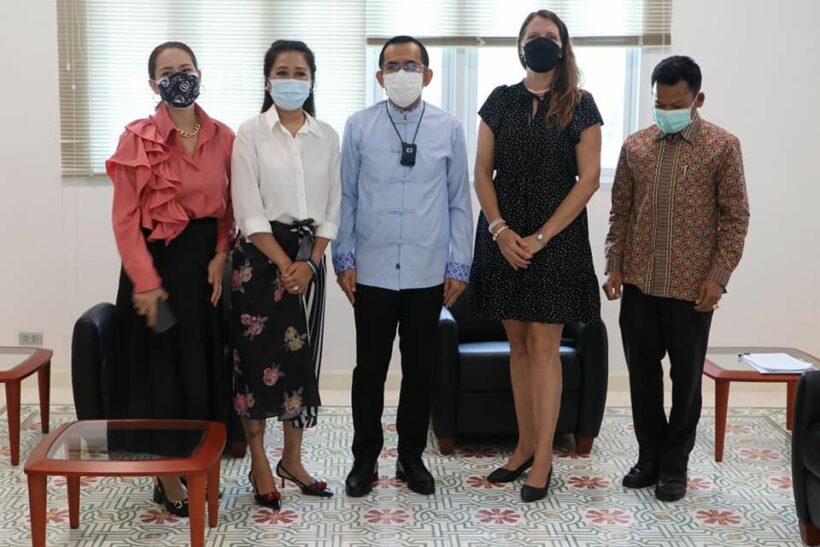 On Tuesday, administrators from an international school in Phuket submitted a petition to the province’s governor against a slaughterhouse being built within 400 metres of the school. The administrators claimed construction of the slaughterhouse would have “long term environmental effects” on people in the area.

“…before the matter is presented to the Provincial Environmental Board, the construction must pass an environmental impact report”.

The vice governor said relevant stakeholders should be notified.

The international school that submitted the petition is United World College Thailand, a boarding school. The slaughterhouse is planned to be built covering three to four rai.