PHUKET: The National Anti-Corruption Commission yesterday refused to extend the deadline for Prime Minister Yingluck Shinawatra to file her defence against the charge of dereliction of duty in overseeing the rice-pledging scheme.

The NACC decided that she had already been allowed sufficient time, secretary-general Sansern Poljiak said.

On Monday, the 15-day extension for the PM to defend herself would end. The NACC had earlier given her 30 days to answer the charge of dereliction of duty.

Unless Yingluck submits her arguments in person or in writing, by Monday, the NACC would assume she had no objection to the NACC’s investigation report, Sansern said.

If she is indicted by the NACC, she will be suspended from office.

Norawit Larlaeng and Bancha Porameesanaporn from her legal team yesterday asked the NACC to grant her 45 more days to prepare her case.

Norawit said the team had received 280 pages of additional documents from the NACC but they were not the ones requested.

The team was also waiting for reports from 10 government agencies, he said.

Yingluck needed to study all of these materials or else she would be at a disadvantage, he said.

The NACC’s Sansern also said the anti-graft body had ordered a further investigation into the impeachment proceedings against former House speaker Somsak Kiatsuranont for his role in the unconstitutional amendment of the charter.

In the same case, the NACC last week decided to propose the impeachment of outgoing Senate Speaker Nikom Wairatpanij, in his capacity as Parliament vice president, for abusing his constitutional authority and cutting short a debate despite the agenda listing several legislators waiting to take the floor.

The Senate has yet to vote on his impeachment.

The People’s Radio for Democracy group, a red-shirt faction that has been protesting in front of the NACC head office and has threatened to use concrete barriers and “bioweapons” to block the building, had still not done so.

PHUKET: A Thai satellite has detected 300 floating objects in the Indian Ocean, about 200 kilometres from the area where a search is being conducted for the missing Malaysia Airlines flight MH370.

Anond Snidvongs, executive director of Geo Informatics and Space Technology Development Agency (Gistda), said the Thailand Earth Observation Satellite or Thaichote had recorded the objects in the Indian Ocean on Monday at 10am.

Speaking at the same press conference, Science Minister Peerapan Palusuk said the satellite, which orbits the Earth, was initially cover other areas but was moved to where foreign satellites had reportedly detected debris. Then on Monday, Thaichote captured images of several floating objects beyond the location mentioned by the foreign satellites.

The minister added that he was glad Thailand could help Malaysia in the hunt for the missing jet.

Anond explained that Gistda had been contacted by several foreign space agencies, who wanted Thaichote to look in the southern Indian Ocean to the southwest of Perth and on Monday, it recorded images of possibly as many as 300 objects in the area.

“The resolution of the images on Thaichote were not good enough even after we removed noise such as waves and clouds. We are confident that what we saw were floating objects, but we can’t say what they are,” Anond said. He pointed out that in an area that is so far from land, there should not be so many floating objects. Though Gistda has said it will try to verify the accuracy of the location again, the job might be tough as there is no station on land to confirm it.

“We will capture images at the same location again,” he said, adding that he believed the error margin for the location calculated from the images should be no greater than 5 kilometres, adding that Malaysia and relevant agencies would be asked to verify the objects.

Anond said the findings had already been submitted to caretaker Prime Minister Yingluck Shinawatra and that Foreign Minister Surapong Tovichak-chaikul had forwarded them to his Malaysian counterpart to see if the debris could be that of MH370.

The Thaichote satellite is normally used to observe natural resources.

Using data derived from “pings” from the plane, UK satellite firm Inmarsat concluded that the flight had crashed in the Indian Ocean and all passengers were presumed dead. Though a satellite image showed 122 objects in the Indian Ocean, search teams have yet to find them.

PHUKET: National Security Council secretary-general Thawil Pliensri risks being prosecuted for taking to the anti-government rally stage and may have a hard time working at the NSC, former secretary-general Lt-General Paradorn Pattanatabut said.

The Cabinet on Tuesday resolved to accept the Supreme Administrative Court’s order that Thawil be reinstated to his post. The court had earlier ruled that caretaker Prime Minister Yingluck Shinawatra’s order to transfer him out of his post was unlawful.

Paradorn has now swapped positions with Thawil as prime minister’s adviser on security.

Responding to the fact that Thawil is among 58 leaders of the People’s Democratic Reform Committee (PDRC) who face summonses by police, Paradorn said the Department of Special Investigation (DSI) would have to take action against him in accordance with its authority, and prosecutors were likely to indict him.

“The government has the power to consider whether [Thawil’s action] is a criminal offence or a disciplinary one,” he said.

“Do not forget that the stage that he took to belongs to someone [PDRC leader Suthep Thaugsuban] who [allegedly] broke the law and faces arrest warrants.”

Right after the court ruling on Thawil’s reinstatement this month, Chalerm Yoobamrung director of the Centre for the Administration of Peace and Order (CAPO), sidelined Thawil and said he would not have a role at the centre.

Paradorn said his new role involves screening policies on intelligence, security and the military proposed by Thawil to the government.

“Working in the security field, your boss must fully trust you, otherwise there will be problems or finally you cannot continue your work,’ Paradorn said.

Asked to comment about the frequent politically initiated transfers in the NSC, Paradorn said the Cabinet was empowered by the law to transfer government officials of Levels 10 and 11.

He said officials must follow the order since the people elect the government to run the country. 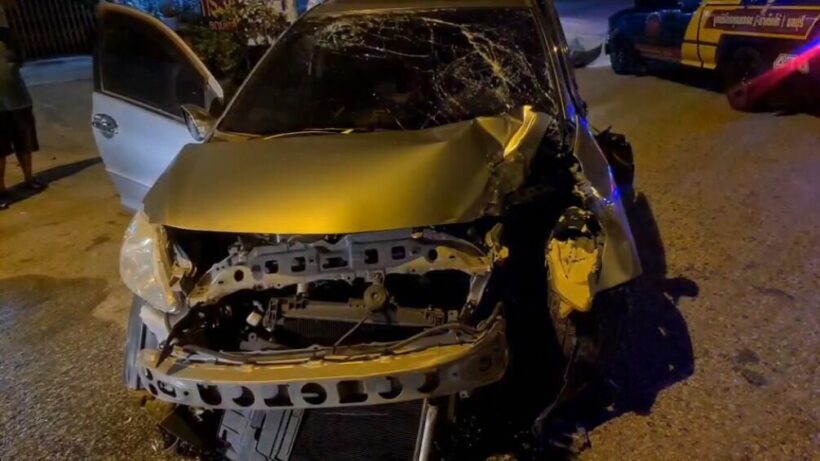 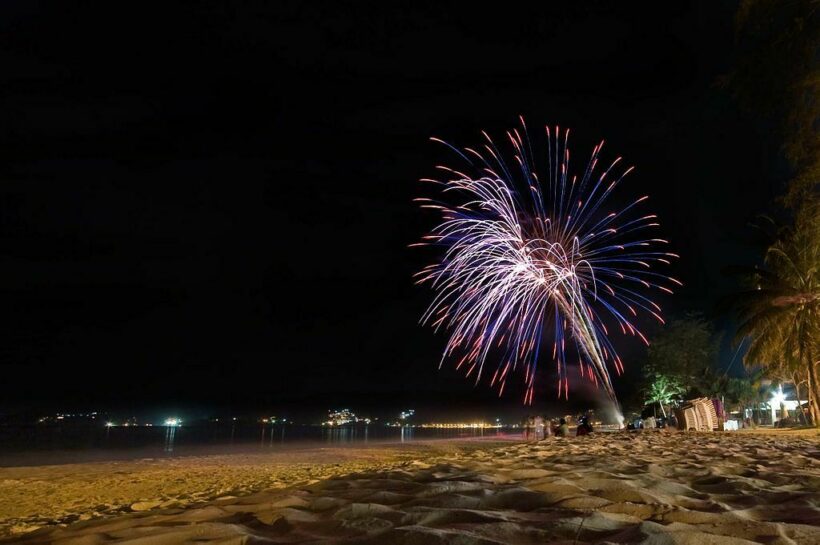 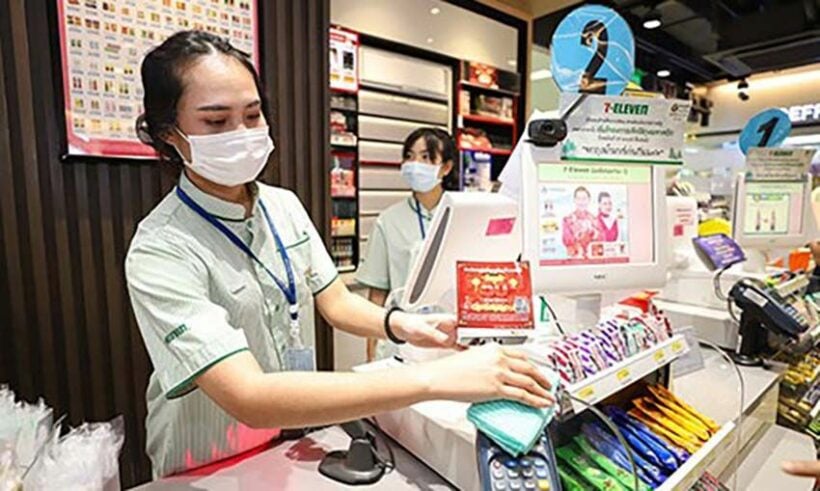 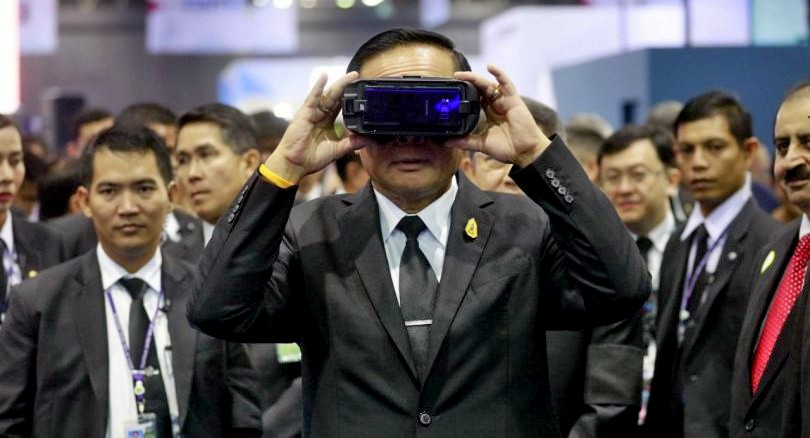 More delays for next February’s election? 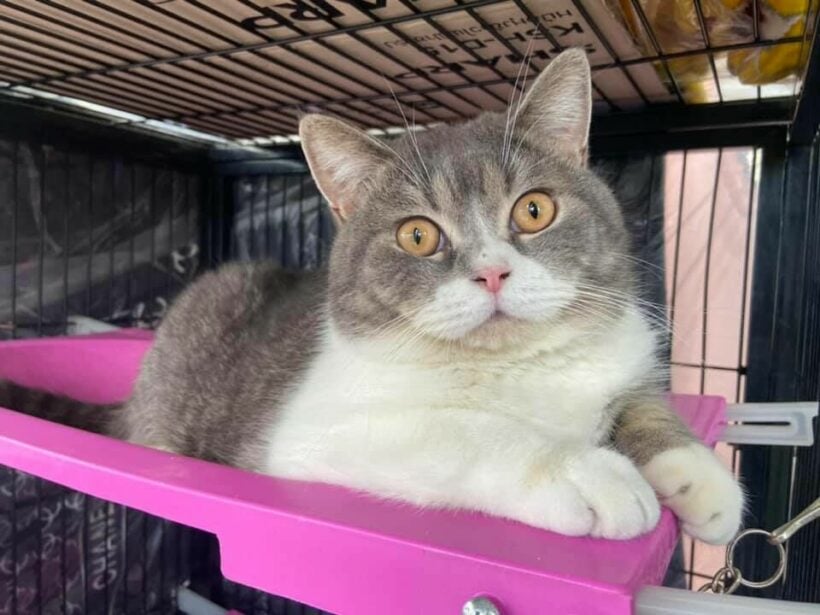