Small hotels and restaurants near protest sites have started to cut down their part-time workforces in response to lower occupancy rates and the lack of customers.

According to Tourism Council of Thailand president Piyamarn Techapaibul, hotel occupancy in the affected areas of Bangkok has dropped to 50 per cent, while those the in central business district near protest sites have seen their rates dwindle to 40 per cent.

The TCT’s 2014 revenue target for the tourism industry is Bt1.3 trillion, but Piyamarn said that because of the protests and the government’s decision to declare a state of emergency in metro Bangkok, the industry was expected to see around Bt50 billion worth of income evaporate in the current quarter. That loss could swell to Bt80 billion if the situation turns violent or remains unsolved until the next quarter.

“In the past three months we have lost around a million of the 7.5 million tourists who had been planning to come to Thailand but now have decided not to because of the current political situation,” she said.

Regarding the trimming of the part-time workforce, Piyamarn said most big hotel chains like the Centara Group could still cope as long as there is no violence, since the number of tourists in other major destinations has not declined.

She said some part-time employees in the big hotel chains in Bangkok had been shifted to other locations in the country, such as Chiang Mai and Phuket, so they are still able to work.

However, smaller hotels in the affected areas of Bangkok don’t have the resources to provide alternative employment for their part-timers. Still, for the time being, there is no report of them trimming their full-time staff. She was unable to provide figures on how many part-timers had been laid off.

Piyamarn recommended that hotels in the affected areas use this opportunity to train their workforce in order to improve service quality. She discouraged cutting room rates because that would affect their business and tourists’ confidence in the long run.

She also urged the caretaker government to reconsider the period of the state of emergency – originally set at 60 days – because the longer it stands, the more it will affect tourists’ confidence and the image of the country. It should be lifted “as soon as they possibly can”, she said.

“I want to see smiles brought back to the faces of Thai people. The parties in conflict should avoid violence and all sides should think of the country as a whole – we all have to do our duty. It is time to stop fighting, because we have reached a dead end, and nobody wants to see violence.

“It is time to negotiate and find a way to compromise our differences for the sake of our country.”

Thai Hotels Association president Surapong Techaruvichit confirmed that the occupancy rate of hotels in Bangkok, particularly those near the protest sites, had continued dropping 30 per cent to 40 per cent since the Bangkok Shutdown on January 13 till now.

The demonstrations, which are unlikely to end soon, will affect advance bookings for hotel rooms over the next two months. Some foreign tourists have suspended their plans to come to Thailand on safety concerns.

He added that the hotels would wait until the situation gets better before resuming the launches of aggressive marketing campaigns. Pricing campaigns at this moment are unlikely to be able to draw back tourists.

He confirmed that the hotels did not plan to cut full-time staff as the situation is not yet that serious.

Association of Thai Travel Agents president Sisdivachr Cheewarattanporn said that only about 200,000 Chinese tourists were expected to visit Thailand this weekend, when the Chinese New Year season starts. Tour operators are waiting to see a better situation before resuming their marketing activities.

Compared to the previous month, the public debt rose by Bt19.85 billion. The government’s direct borrowing and debt of non-financial state enterprises rose by Bt28 billion and Bt2.27 billion, respectively.

As of November, the public debt accounted for 44.65 per cent of the country’s gross domestic product (GDP) in August to 45.34 per cent.

Of total, the government’s direct borrowing accounted for Bt2.676 trillion in November, compared to Bt2.57 trillion in August. An amount of Bt1.1 trillion is the burden stemming from the Financial Institutions Development Fund’s financial rescues.


Long legal battle to follow poll, with damaging effect
The Nation / Phuket Gazette
PHUKET: The February 2 election is set to trigger a lengthy legal battle between the two rival political camps, which are ignoring the negative consequences of the country being dragged into a power vacuum.

It is quite certain that the February 2 election will be held, with the likely consequence being that voting cannot be carried out in many constituencies and provinces. No one knows when the voting in these provinces will be able to take place, or how many rounds of advance voting and absentee voting will be carried out, given that anti-government protesters are determined to block the elections.

The possibility of completing the whole process of the February 2 poll is thus inevitably thrown into doubt. This may not be surprising; some political parties have rejected it from the very start.

Legal specialists such as former Senate speaker Meechai Ruchuphan and People’s Democratic Reform Committee leader Suthep Thaugsuban believe that the solution is to nullify the election – with the April 2, 2006 election serving as an example.

Meechai said the most likely reason for the February 2 election being invalidated would be that voting cannot be held on the same day in every province across the country, not because an insufficient number of voters will cast ballots.

Suthep said the PDRC protesters and the Democrats are not afraid of being deprived of their political rights for failing to vote, because they believe the poll will definitely by nullified. Once the matter is brought to the Constitutional Court and the election is nullified, he said, a new Royal Decree for a new election will be issued and the Democrats would be able to run in that election. All parties, including the government, will accept the new election because the February 2 vote is coming to a dead-end, he said.

This issue was the topic of discussion between the government and the Election Commission at their meeting on Tuesday. The government decided to proceed with the election even though it knew it would be invalidated. But if the government defers the election, it may face suits and court cases. Some legal specialists, however, doubt that failing to hold voting on the same day across the country would lead to the election’s invalidation

Phuket Finance: Sri Lanka could be the next frontier for investors 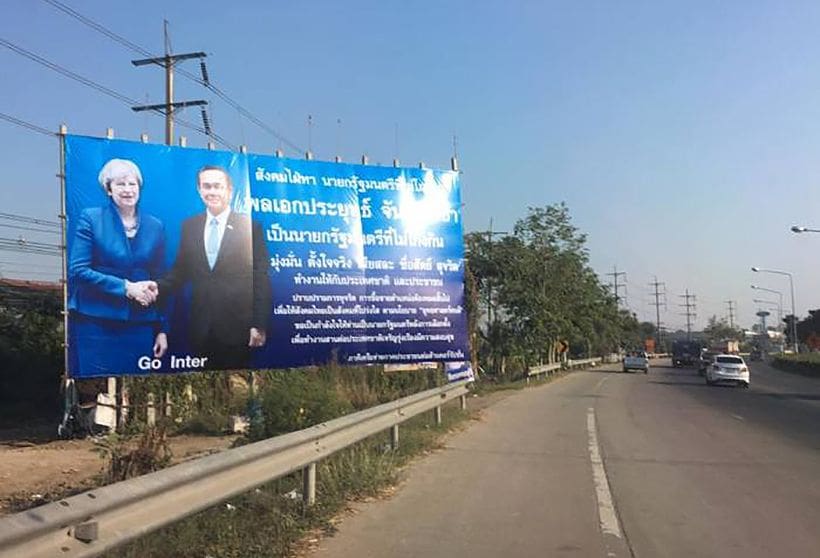 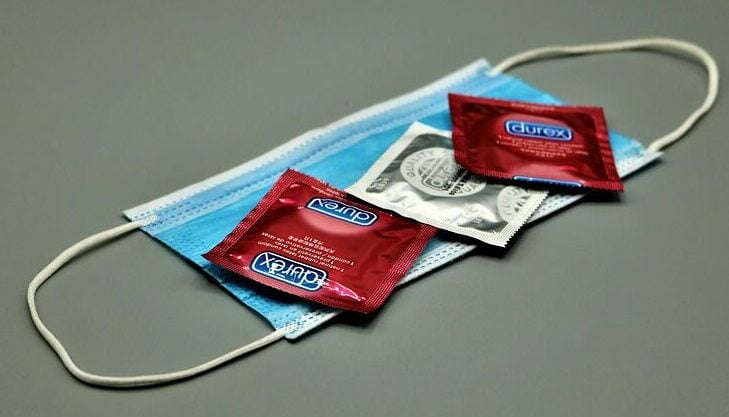 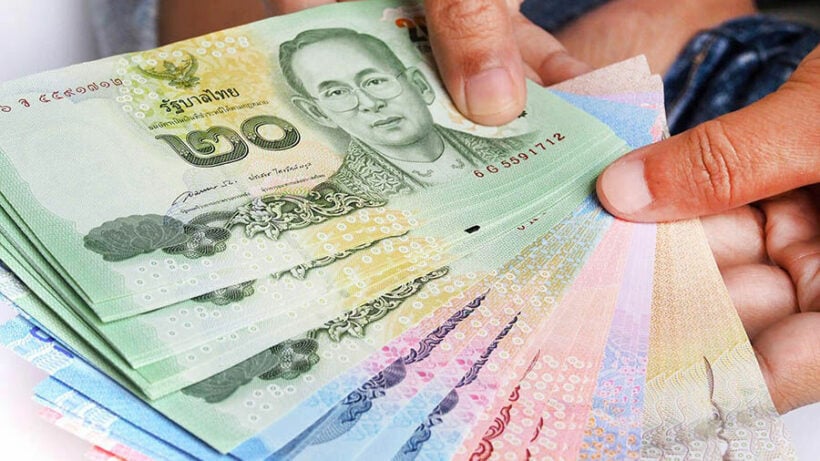 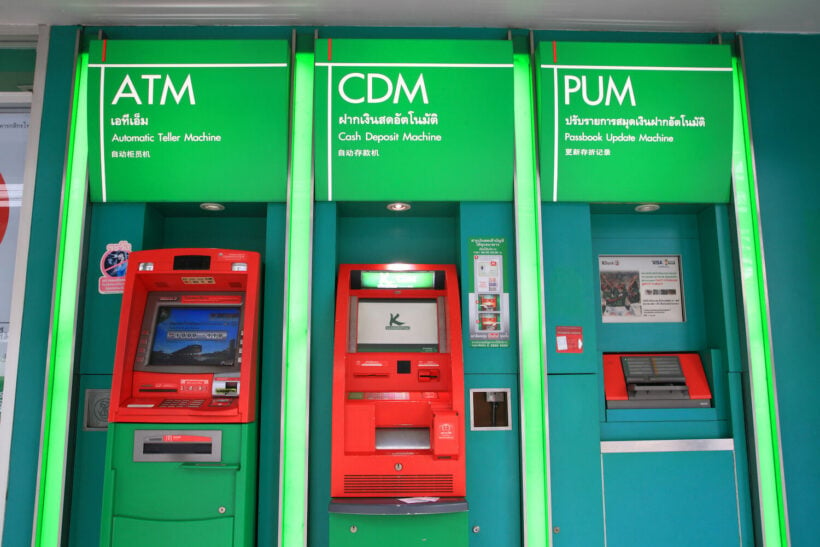 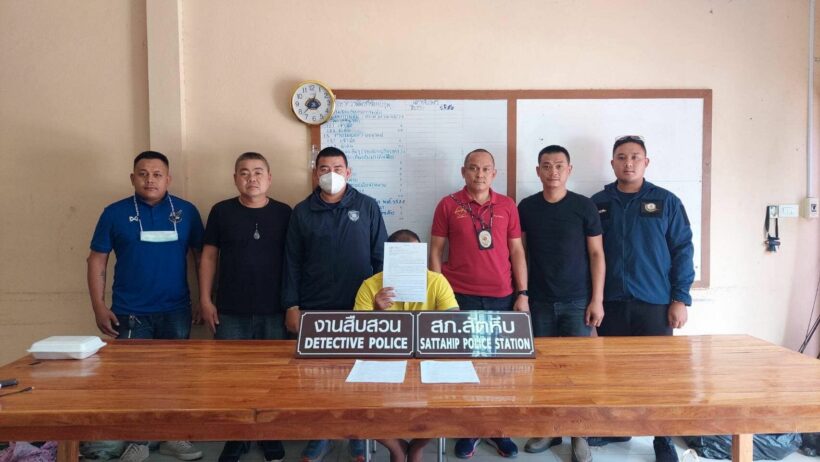