North Korea on Friday issued a new threat to attack the US, reacting to a show of force by two US B-2 stealth bombers that dropped inert munitions on to a South Korean training ground not far from the North’s border.

Pyongyang said its targets were the US mainland as well as bases in Hawaii, Guam and other areas of the Pacific as well as South Korea.

There are about 43,000 Thais living in South Korea, according to the Foreign Ministry.

She said her husband had taken part in a base-protection operation on February 13, in which 16 suspected insurgents were ambushed and died.

Dareesoh Sorpee, 22, accompanied by her husband’s parents, told Reu Soh police that Private Ma-ela Tohlu, 24, who had served at the army base in Ba Cho district that was raided by the insurgents on February 13, was visiting his home on vacation.

On Monday night, when Dareesoh went out to buy food, leaving Ma-ela and her younger brother Yakariya, 20 at home, eight men on a pickup truck raided the house and abducted Ma-ela at gunpoint, but left her brother unharmed.

Dareesoh insisted Ma-ela had no conflict with anyone, but he had told her that he and fellow soldiers had been cautioned of an insurgent retaliation and rumors that insurgents aimed to slay 32 officials to avenge the 16 deaths.

Meanwhile, two border patrol policemen, on their first day of duty after transferring from Chiang Mai to the restive region, were seriously wounded by a motorcycle bomb in Tambon Pitumudi of Pattani’s Yarang district yesterday morning.

The injured were Pol Sen Sgt Major Niwet Luereung and Pol Sen Sgt Major Pornthep Waiwong, who rode a motorcycle leading the 10-strong team on motorcycles and a pickup truck patrolling a local road. An initial probe found the Honda Wave motorbike was reported stolen years ago, while the licence plate it carried was also from another stolen vehicle.

In Songkhla, security officials are beefing up measures for public safety ahead of the Songkran Festival, after news the city might be targeted, while Hat Yai police station chief Col Adirek Beuraheng urged residents and tourists to have confidence in their security measures.

Meanwhile, Internal Security Operations Command (ISOC) Region 4 Front spokesman Col Pramote Phrom-in affirmed that security on trains and southern buses had been strengthened while officials would help accommodate Songkran travellers. He added that the change in the Army region 4 top post – from Gen Udomchai Thammasarotrat to Lt Gen Sakol Cheuntrakul – celebrated in a ceremony yesterday, would be seamless and pose no obstacle to operations.

Sakol expressed hope that the National Security Council’s dialogue with separatists on March 28 would take them on the path to peace in the region and his agency would be willing to offer both information and expertise to the government’s talks.

Islamic Culture Foundation president Chamroon Den-udom said the public was interested in the NSC’s dialogue with separatists and hoped the violence would end soon. The Malay-language TV and radio committee which he chairs would also help provide information to the public and promote peace.

In related news, a “misguided” person Adeunan Pasae, 31, who was wanted for the attempted murder of a local resident on October 7, 2001 and for draft dodging, surrendered himself to police in Narathiwat’s Ra Ngae district yesterday after hiding in Malaysia.

The committee will meet every Monday and Tuesday from 1:30pm to 9pm. It will first check the legitimacy of the draft bill before the Council of State is invited to assess it.

Representatives of the National Economic and Social Development Board, the Fiscal Policy Office and the Office of State Enterprise Policy will then be summoned to explain why the government needs to borrow money for infrastructure development, its readiness to embark on the projects and expected economic benefits.

The Bank of Thailand, the Budget Bureau and Comptroller General’s Department will be invited to explain the procedures for checking the use of the funds, source of funds, and financing procedures. The Transport Ministry will be asked to explain the projects. The next meeting is set for next Tuesday.

Senator asks court to rule on move to change Article 68
The Nation / Phuket Gazette
PHUKET: A senator asked the Constitution Court yesterday to prohibit any change to Article 68 of the charter and suspend the deliberation in Parliament pending a ruling on the move.

The court has scheduled today to discuss whether to accept the case, court secretary-general Chaovana Traimas said. Somchai Sawaengkarn, a member of the so-called Group of 40 Senators, said he invoked Article 68 itself to seek a ruling from the top court on the bill to amend the article.

The government-backed bill seeks to amend Article 68 so that people are required to submit petitions only via the Office of the Attorney General if they want to file complaints to the Constitution Court against moves they regard as seeking to overthrow the constitutional monarchy.

In his petition to the court, Somchai alleged that Parliament President Somsak Kiartsuranond collaborated with 311 coalition MPs and senators to violate the charter and abused his authority by allowing debate on the bill to amend Article 68 to proceed.

Somchai said in his petition the amendment would restrict people’s right to participate in upholding the democratic system. He said the amendment would also go against the Constitution Court’s earlier ruling that people could invoke Article 68 to seek a ruling from the court directly.

The petition asked the court to order Somsak and coalition MPs and senators to stop the debate on the Article 68 bill.

The senator also asked the court to order the dissolution of the Pheu Thai, Chart Thai Pattana, Chart Pattana, Palang Chon, Mahachon and New Democracy parties for jointly sponsoring the A

How Phuket expats can cut their investment costs 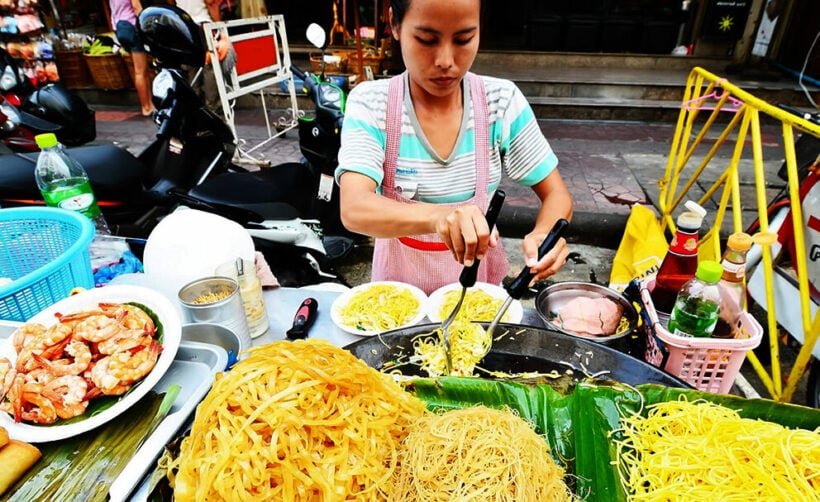 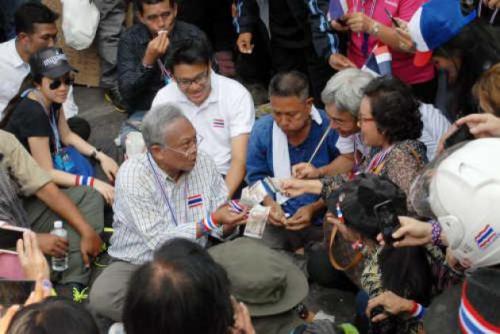 Motorbike burns to a crisp in Bangkok road accident 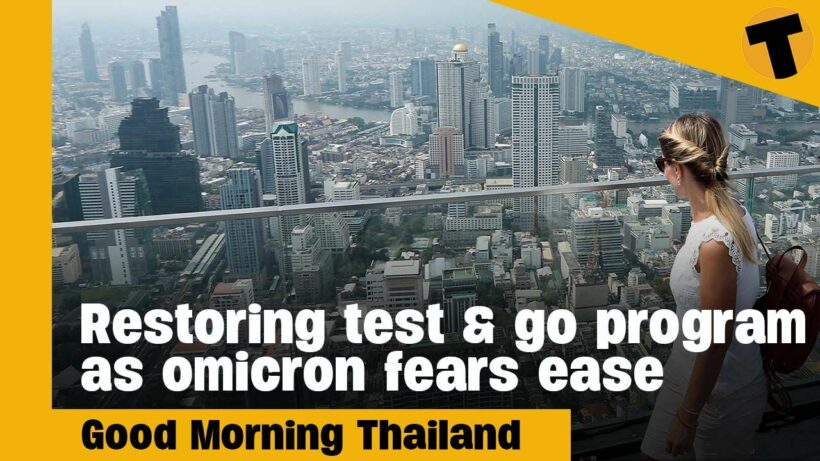