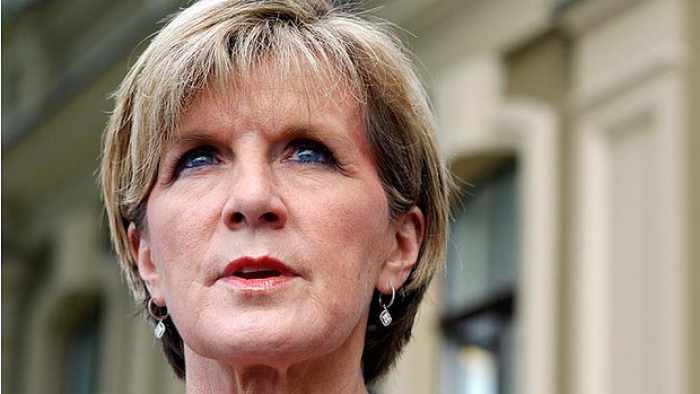 Probe into ‘baby clinic for Aussies’
The Nation / Phuket Gazette

PHUKET: The Health Service Support Department is investigating a Bangkok clinic that provided surrogacy services to more than 100 clients, including the Australian couple linked to the baby Gammy controversy and probably many other Australians.

Gammy, an infant with Down’s syndrome, has been living with his Thai surrogate mother, who said his biological parents took his healthy twin sister but left him behind.

In such cases, Thai doctors involved look set to face punishment from the Medical Council, which bans the use of paid surrogates and requires a surrogate to be either a blood relative or an in-law to the couple seeking her help.

“We believe more than 100 babies for Australian couples could be related to the clinic that has provided services to Gammy’s mother,” Dr Pattarapol Jeungsomjate-paisan said yesterday in his capacity as head of the Health Support Service Department’s legal division. He said the clinic handled more than 100 surrogacy cases.

Although Thailand does not yet have a specific law to control surrogacy services, authorities are preparing to use related laws and regulations to take action against practitioners who flouted Medical Council rules.

The Australian Foreign Minister Julie Bishop voiced concern about the surrogacy affair in talks with her Thai counterpart Sihasak Phuangketkeow in Myanmar on Saturday amid fears some Thai surrogates may abort babies they are carrying for Aussie couples. But there has been no suggestion yet that surrogates may be punished for commercial arrangements, such as the deal linked to baby Gammy and her twin sister.

In a related development, police are now planing to summon a Japanese man for questioning after he was identified as the father of 12 babies born through surrogacy. One surrogate mother is also carrying his baby as of now.

“We want more information,” Lat Phrao Police Station superintendent Colonel Wittawat Chinkham said yesterday. “We will try to contact him via his lawyer.”

Meanwhile, the Singapore-based Straits Times reported that Bangkok has been a popular choice for Singaporeans who wanted to “rent a womb.” Singaporean couples desperate to have a baby have gone to countries such as Malaysia, India, the United States and Thailand and paid large sums for a surrogate mother.

But Singaporeans prefer to go to Bangkok as it is nearby and the costs about the same as Malaysia, the facilities world-class and the doctors very experienced, the paper said.

The baby Gammy controversy may also deliver a big hit to surrogacy businesses in Singapore, as Thai doctors now fear doing the service as they risk losing their medical licence.

The Straits Times said by using a Thai surrogate mother, a couple would have to pay about 100,000 Singapore dollars (Bt2.56 million).

Meanwhile, a war of words broke out last night after Australian TV show “60 Minutes” aired an interview with Gammy’s father yesterday. His remarks prompted an angry response from Gammy’s Thai mother in Chon Buri, Pattharamon Chanbua, who revealed that while the twins were fathered by David Farnell, the egg implanted inside her was provided by a Thai woman, not Farnell’s wife Wendy, according to a report in the Sydney Morning Herald.

Udomdej favoured to take over as the next Army chief