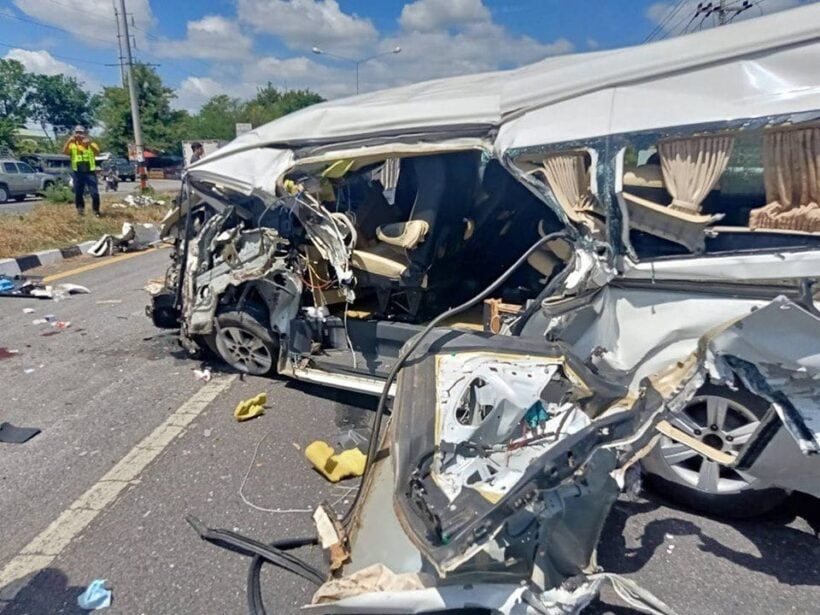 A 50 year old Norwegian man has sustained serious injuries while four other Thai passengers sustained minor injuries when a van collided with a truck in Lopburi, north of Bangkok, this morning.

Rescue workers say that they were notified of the accident this morning on the Saraburi – Lomsak Road in Chaibadan, Lopburi. The left hand side of the van was ripped open from the impact with the truck.

In total there were five injuries. Four of them were Thais who sustained minor injuries. A 50 year old Norwegian man sustained serious injuries. All were rushed to hospital. 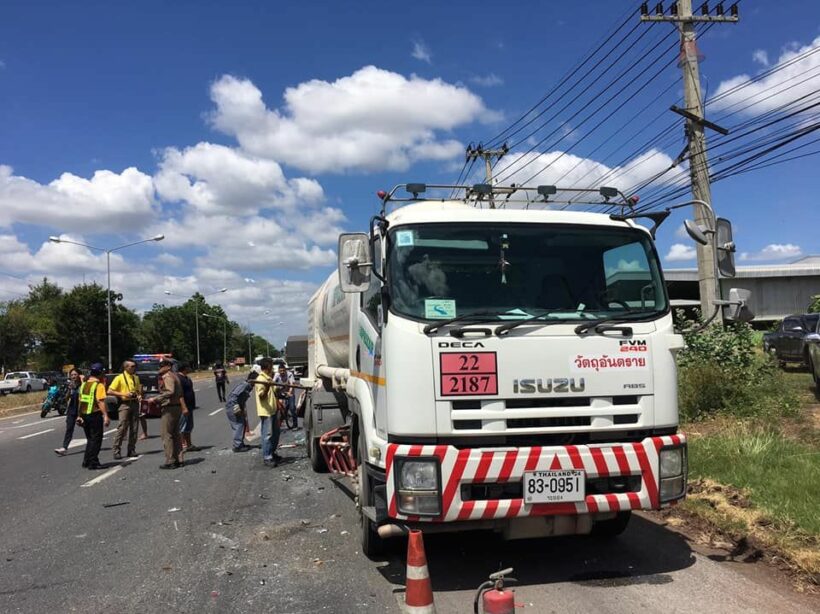 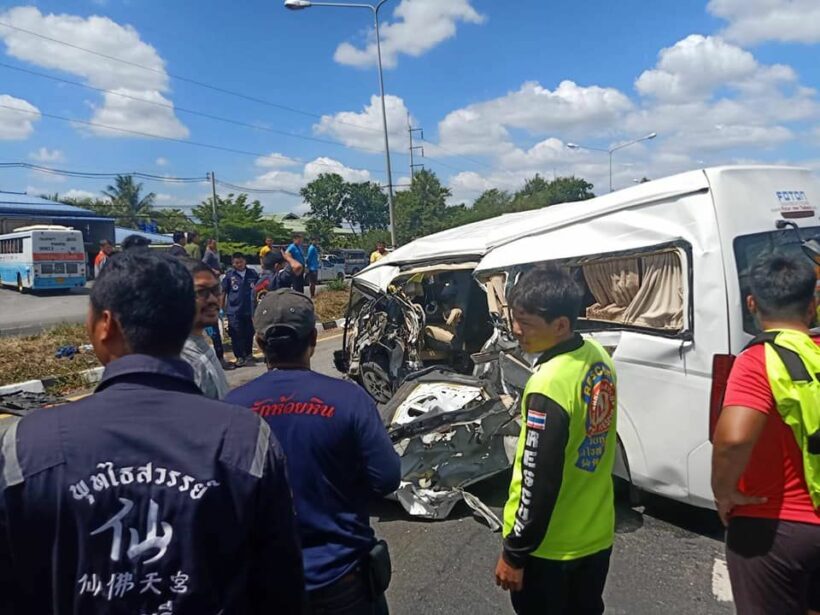 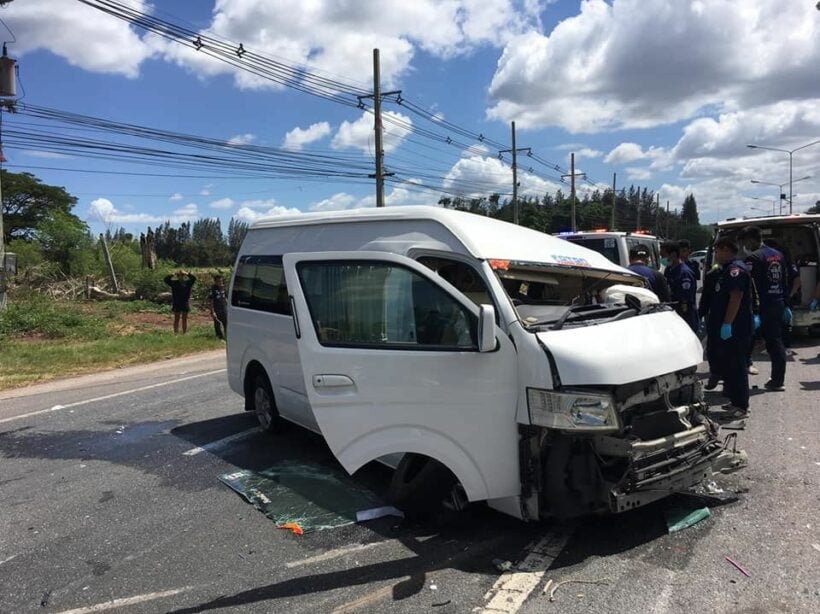 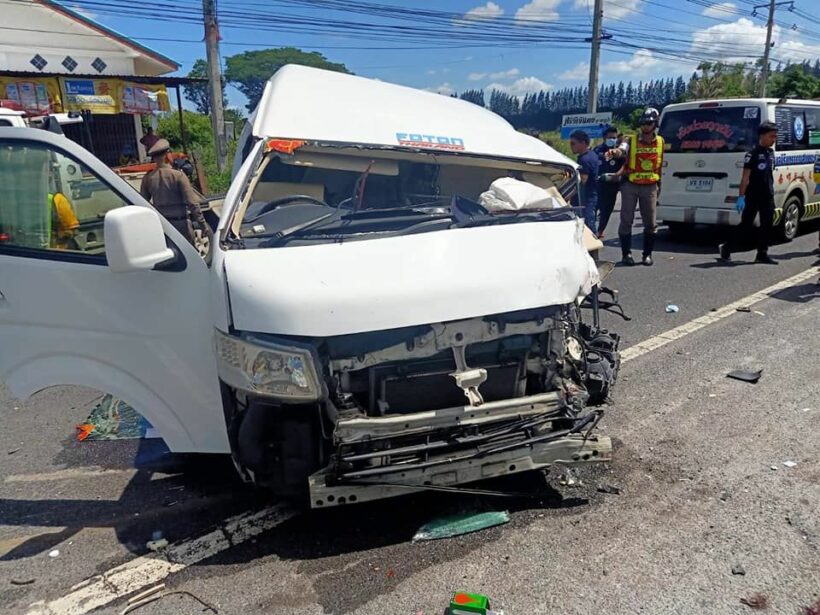 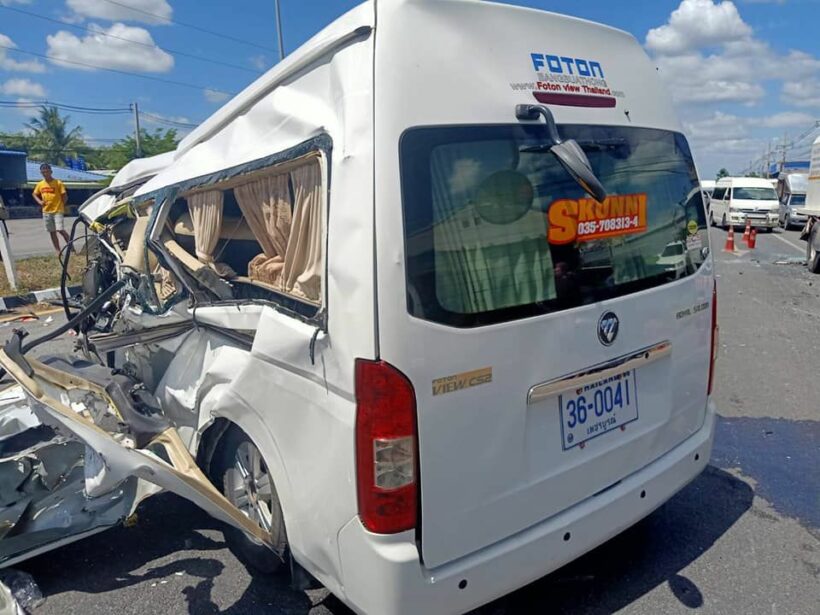 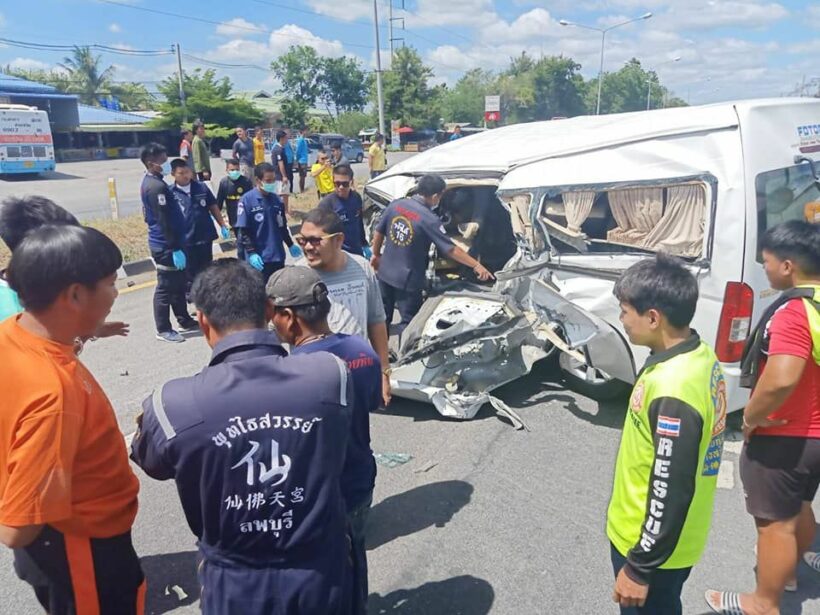 Where to post all of your job positions: Completely free!