A new pedestrian underpass in Bangkok officially opened yesterday, with a small exhibition along the underground route to the Grand Palace. In addition to easing traffic problems in the heart of the city, the Maharaj Tunnel offers an exhibition showcasing the history of Bangkok as well as Thai architecture. It also provides clean toilets for those walking throughout the city.

The new tunnel is located under Maharaj and Na Phra Lan Road near the Grand Palace. Yesterday, Bangkok governor Aswin Kwanmueng took a tour along the tunnel to check out the overall construction and told Thai media that the tunnel was built to improve pedestrian safety. The governor says that the tunnel is also a good meeting point for tourists exploring the city, adding that it has clean restrooms for the public to use.

According to a post on Bangkok’s public relations Facebook page, the Public Works Department says construction is 99% complete and will be finished by July. 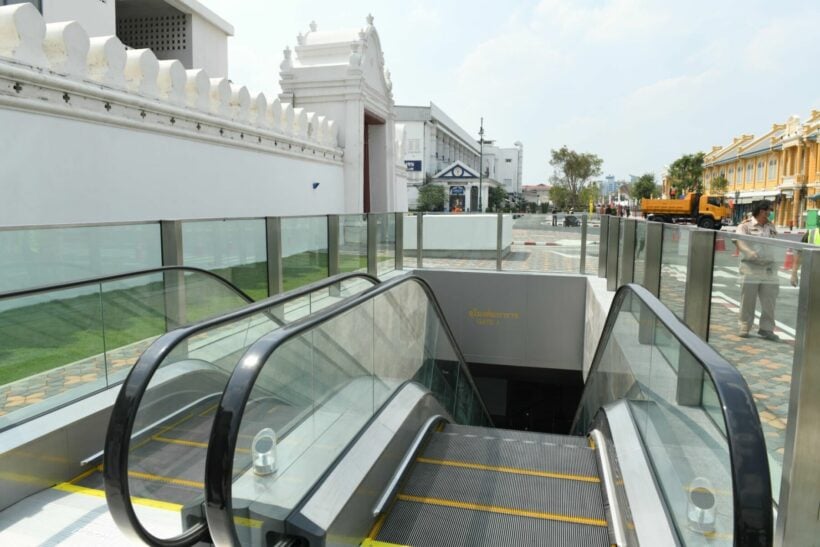 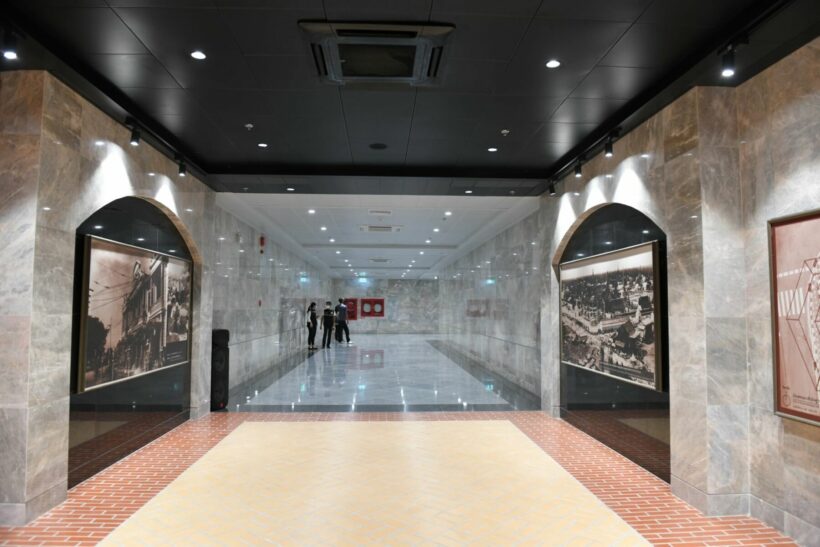 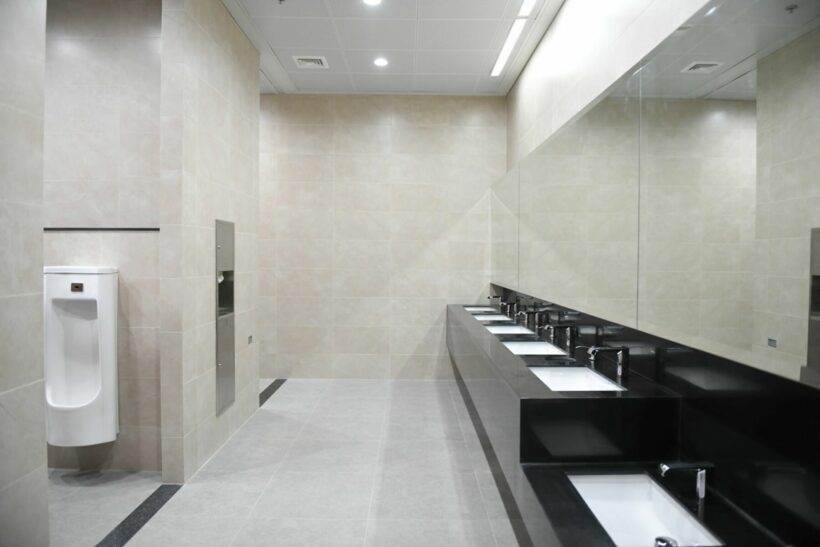 Bike
Only escalators won't do the tric for wheelchair users. Any elavators available?
Jason
Could be a solution to the pedestrian crossing dilemma....it has to be safer!!