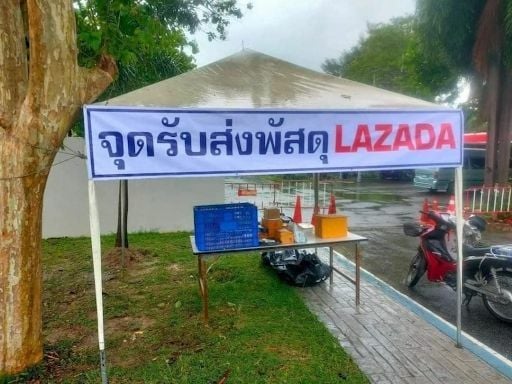 The Royal Thai Army is boycotting Lazada in the latest reaction following an advertisement deemed offensive to Thailand’s monarchy, which disappeared from TikTok shortly after it was uploaded last week.

Thailand’s Army Chief has banned e-commerce giant Lazada from delivering packages into army premises, but says that soldiers still have the freedom to buy products from Lazada if they so wish, so long as they pick up their packages outside army premises. So it’s a more an ‘inconvenience’ than a real ‘boycott’.

Last week, Lazada and two influencers were thrown into the fire for an advertising campaign deemed offensive to disabled people. Royalists said the video mocked a member of the royal family, HRH Princess Chulabhorn, who has Lupus and uses a wheelchair.

The video was deleted, and Lazada and the advertising agency apologised, but the issue failed to disappear with the hashtag #BanLazada trending on Thai twitter for many days. Customers posted videos of themselves deleting the application from their phones, and various merchants and companies temporarily closed down their online shops on Lazada.

“All military units across the country should refrain from ordering products from Lazada, including prohibiting delivery vehicles into any military area.” 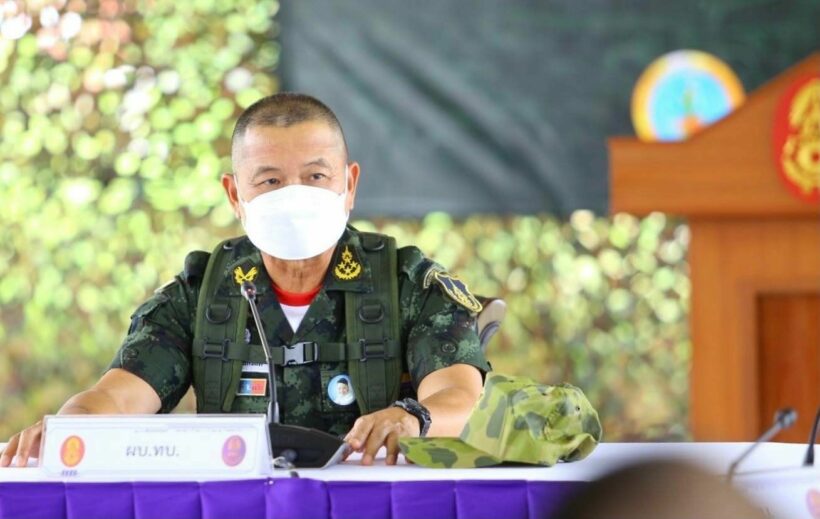 Narongphan said that soldiers could still choose to use Lazada if they so wished, but they would have to pick up the parcels themselves at a destination outside military grounds.

Meanwhile, Thailand’s Ministry of Digital Economy and Society will file a complaint with the Technology Crime Suppression Division against all parties responsible for the offensive advert. Yesterday, spokesperson for the ministry Noppawan Huajaiman said DES Minister Chaiwut Thanakamanusorn had ordered officials to collect evidence for the case.

“The case will serve as an example for other businesses that this type of advertising is divisive to society”.

Both the creators of the ad, and the actors, have insisted they intended no offence and certainly did not have any members of the Thai royal family in mind, given that there are thousands of physically challenged people living in Thailand that use a wheelchair.

A Lazada online shop called “Thai Army Shop’ is doing brisk business in the wake of the kerfuffle. 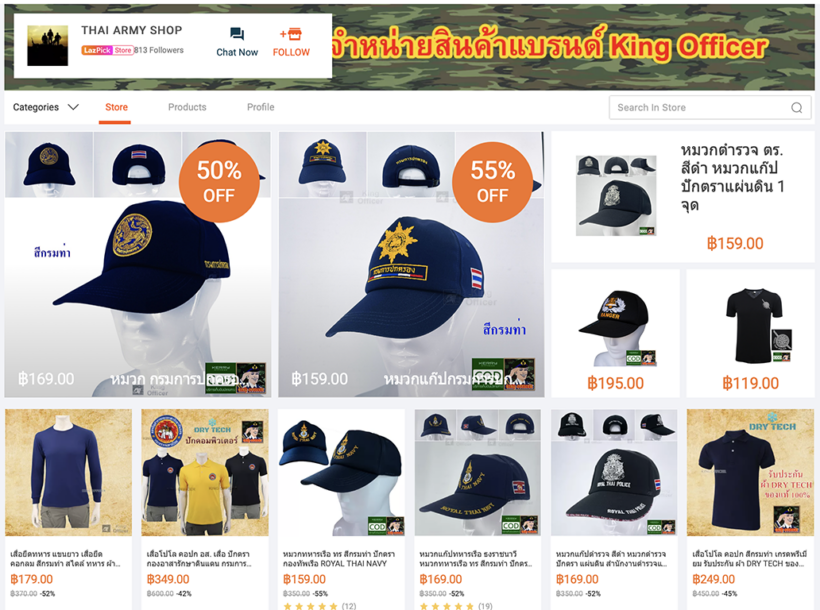 Noble_Design
14 hours ago, Smithydog said: Does Lazada do their own deliveries? Everything we have received is delivered by 3rd party couriers. Or is that just a rural thing? If not, then seems a waste of energy preventing or hindering those…

Smithydog
Thanks for that @Noble_Design. 👍 Still think that it is petty. But since they have guns I suppose they can stop whoever they want!
Giltee
I don’t have problems with this. They’re not a Thai company and are owned by the Chinese. I had a lot of trouble with orders from them and misinformation about my orders so went to dealing with Singapore based Shopee…

Noble_Design
13 hours ago, Giltee said: I don’t have problems with this. They’re not a Thai company and are owned by the Chinese. I had a lot of trouble with orders from them and misinformation about my orders so went to…
RichardR
I am so confused. I never saw the add so to me thinking that one of the actors is playing Her Royal Rajesty seems a bit far fetched. Did they say in the advertisement that it was HRM or is…

PM Prayut wants Thailand’s monks to clean their act up