PHUKET: A large number of people from an unknown origin who had been in civilian custody in Songkhla province since March have gone missing, the chief of the provincial social development and human security office said yesterday.

The people had been detained for illegally entering the country, and it is believed they may have fled.

Jaras Chumpan said he had just learned about the detainees going missing, but did not “have information about how many had gone, or details of their age or gender”.

A member of staff at the detention centre said “all the detainees had gone”, but refused to provide further information.

Some 295 people of unknown nationality, divided into two groups, were found in Songkhla’s Rattaphum district on March 12 and taken into detention. The first group comprised 218 people, though no age or gender breakdown was provided. The second group, found on the same day, comprised 77 people – 26 men, 16 women and 35 children.

Though Thai officials have been unable to identify the detainees’ nationality, news reports have been suggesting that they might be Uighur people seeking to escape persecution by Chinese authorities.

The women and children had been housed in two buildings – 48 detainees in one and 121 in another. The security provided at the two buildings was from both an outside company and members of staff.

It is believed that all the detainees sneaked out, though some 20 of them were caught and returned to the Songkhla detention facility.

An unconfirmed report citing witnesses said some of the escapees were picked up by vans, signifying outside sources of assistance. There have been no clear indications of the detainees being trafficked or about state officials being aware of the escapes or benefiting from them.

Sunai Phasuk, an adviser at the Human Rights Watch office, said he considered this a huge issue and voiced worries about the likelihood of some of them being returned to their country of origin, where they might be subject to abuse. Also, the repatriation of people against their will is a violation of international laws, he said.

Thousands protest over slaying of student 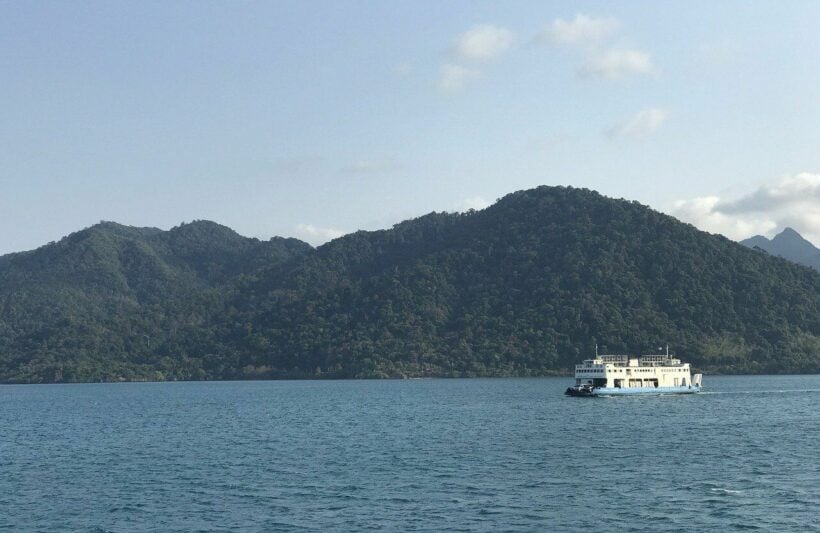 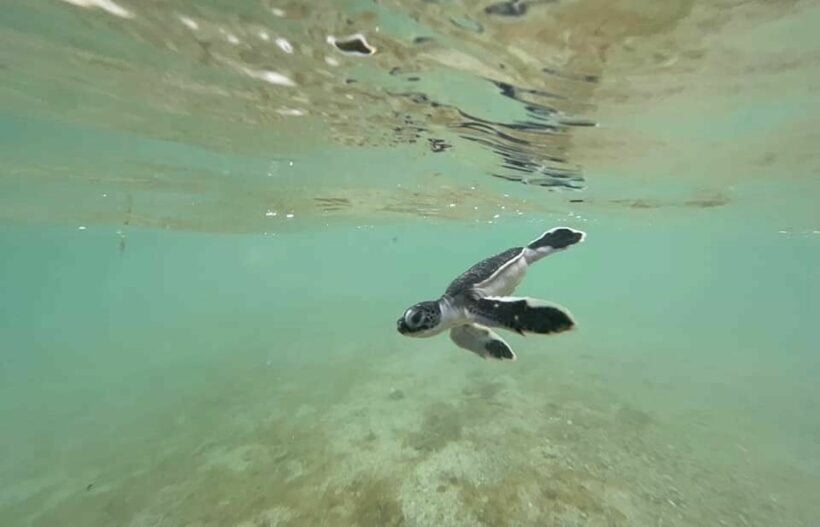 Thailand to serve noodles with sandworm sauce at APEC meeting 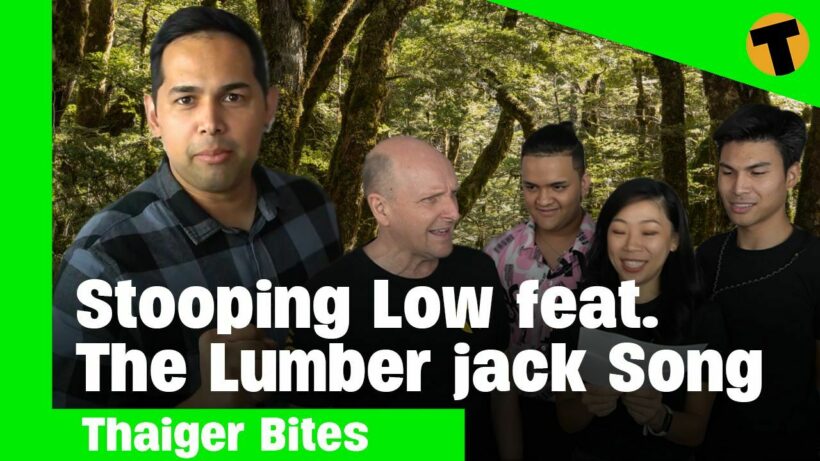 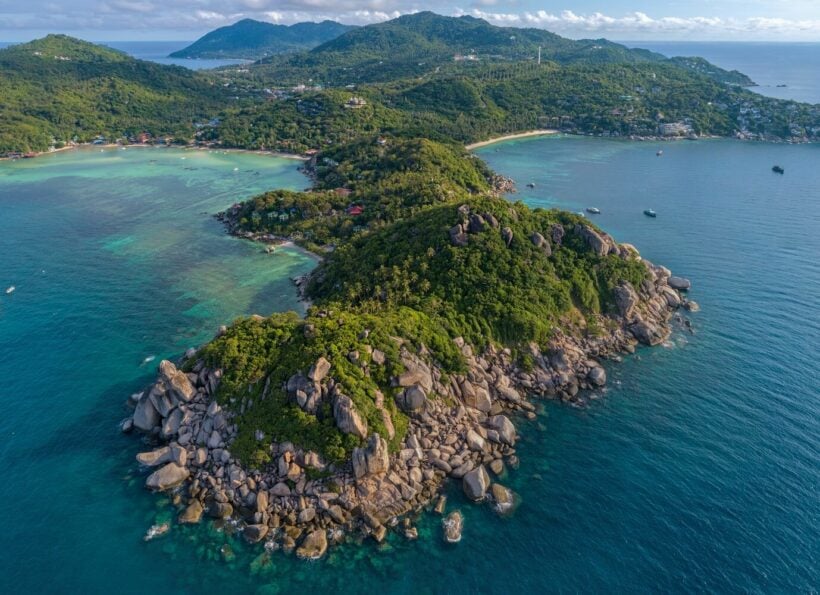 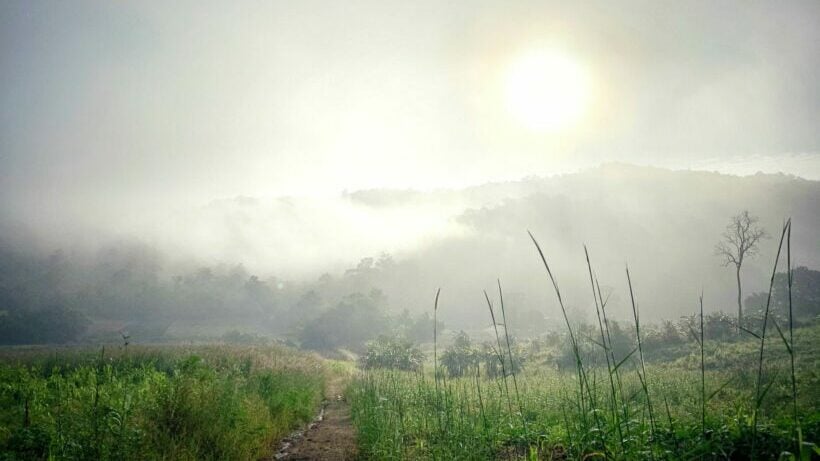