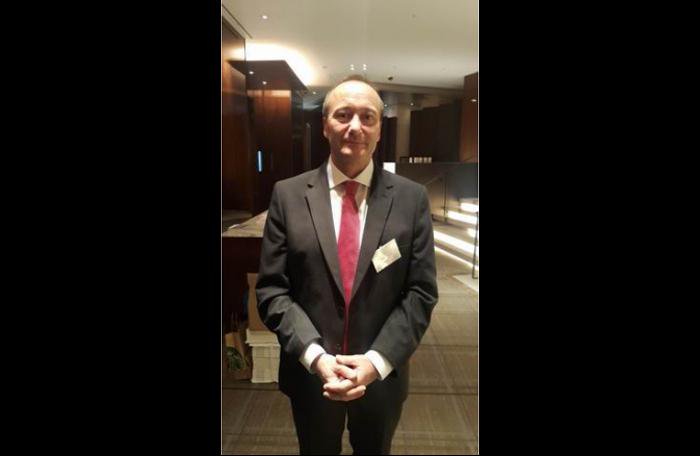 THAILAND: The Kingdom should expect to receive a ‘green card’ from the European Union for its efforts to combat illegal, unreported and unregulated (IUU) fishing, once the EU realizes the real progress the government is making in this regard, according to Steve Trent, executive director of the Environmental Justice Foundation (EJF).

Mr Trent said the EJF had seen the progress made by Thailand in solving IUU problems and that it would subsequently be removed from the ‘IUU Report’ of the EU.

“Thailand will succeed in getting a green card after being given yellow-card status almost two years ago. But I don’t know when – the EU would like to see long-lasting measures for sustainable fishing,” he said.

He added the priority concern in his view was that Thailand needed to commit to the ratification and adoption of the International Labor Organization’s (ILO) convention concerning work in the fishing industry, develop a sustainable plan and measures to combat IUU fishing, and create sustainable fisheries.

Adisorn Promthep, director general of the Fisheries Department, said the government continued to take IUU and sustainable fishery issues very seriously, having made them a priority on the national agenda. The first plan has been to set up a system for distance fishing-vessel management for outside Thailand’s territorial waters, and to monitor carriers and transhipment, both at sea and in port.

The Port-in Port-out control system will also be upgraded and modernized, and the Vessel Monitoring System Center will be upgraded to the Fishery Monitoring Center in order to increase regulation efficiency, Mr Adisorn said.

Meanwhile, the government has also increased labor management efficiency by setting up an interview system for migrant workers on fishing boats, via which they will get a sea-book for identification purposes and for following up on their living conditions, he added.

So far, about 38,000 vessels have been registered with the Fishery Department, some 26,000 of which are local fishing boats, and 11,000 are commercial boats.

The government aims to remove about 1,000 registered vessels from service soon, as they do not have fishing licences, Mr Adisorn said.

Singhadet Chu-umnart, director-general of the Employment Department, said Thailand would by the end of next year ratify ILO’s ‘Convention No 188’ concerning work in the fishery sector and covering fair wages, working hours, quality of shelter for laborers, and sanitary standards.

The ILO and the Labor Ministry are currently working on a gap analysis, following which a report is expected to be submitted to the labor minister. They will then draft an enabling bill for submission to the Cabinet, he said, adding that the process of ratification of the convention would be carried out by the end of 2017.

According to Employment Department data, 343,511 migrant workers in Thailand are permitted to work in the overall fishery sector, as authorized through the One Stop Service Center and the MoU process – 78,290 of them in the fishing sector, and 265,221 in seafood processing.