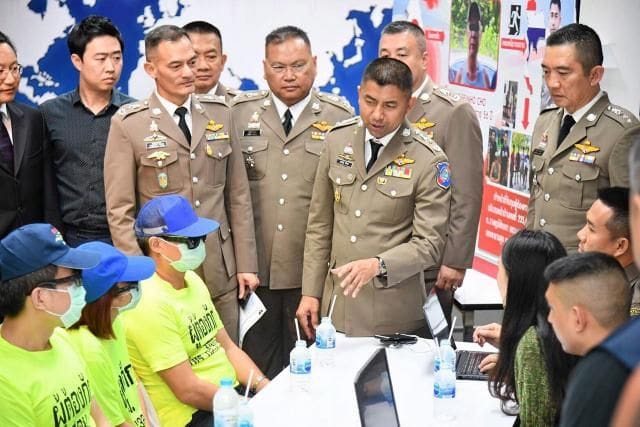 Thai Rath have published a feature on the closest person Thailand has to Batman (aka Maj-Gen Surachate Hakparn) or “Big Joke” as he’s affectionately know to the Thai media. He’s taken the role of Thailand’s poster-boy crime fighter.

He’s also recently been promoted to the top job at Thai Immigration.

The article says that Big Joke is the ‘real deal’ and his appointment will mean greater security for the country and better services to the wider public. They say that will include tourists and expatriates in Thailand.

Two weeks ago Maj-Gen Surachate Hakparn replaced the former Immigration Chief, Suthipong Wongpin, who took a sidewards step to become the head of the metropolitan police in Bangkok, a year before his retirement.

Surachate attracted the attention of the Thai government while working as deputy commander of the Thai Tourist Police.

His “One World One Team” vision emphasises teamwork and cooperation, not just within Thailand but internationally, according to the Thai Rath article.

Many have criticised “Big Joke” for being nothing more than a poster boy and ‘lackey’ of the elite but the Thai media is say this is ‘shallow thinking’. Surachate’s supporters point to his ‘modern methods’ in crime solving and dedication to stop corruption (which we note also appear to involve a lot of photos and media conferences parading the baddies in public).

“He is seen as new style of policeman the like of which Thailand has rarely if ever seen before”, reports Thai Rath.

Many illegal foreigners posing as tourists have already been rounded up, sent home and black-listed creating a fear of further crackdowns. But Surachate says he’s determined to root out illegals and criminals and protect the multi-billion dollar tourism industry.

“Ultimately bona fide tourists and expats will reap the benefit through greater security and improved service from immigration”.

Surachate believes in giving greater satisfaction to foreigners in Thailand as well as committing to coordination within Thai police departments and foreign agencies.

Critics say that many of those arrested are relatively small fry and that “No Tip” signs that have gone up at immigration entry points are merely paying lip service to the issue. But Thai Rath seem convinced that ‘Big Joke’ is the real deal and will make a true difference. 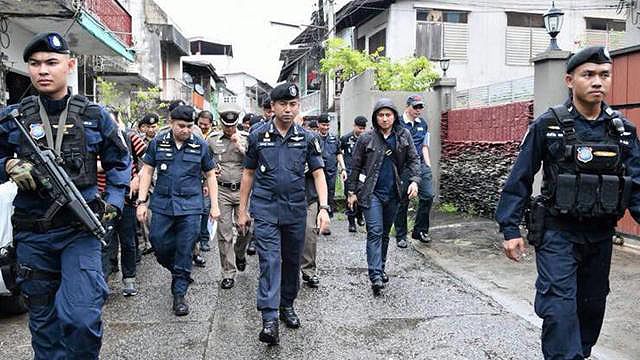 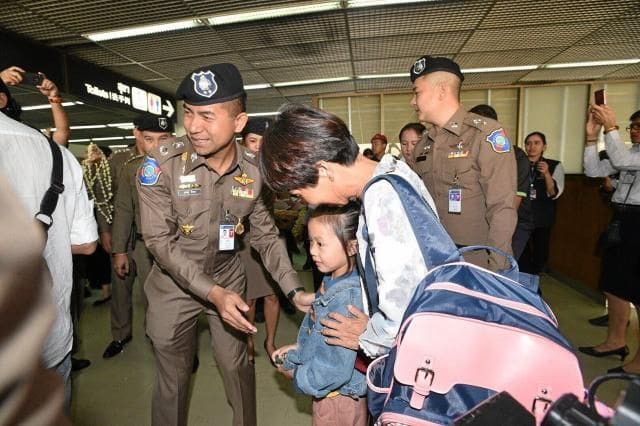