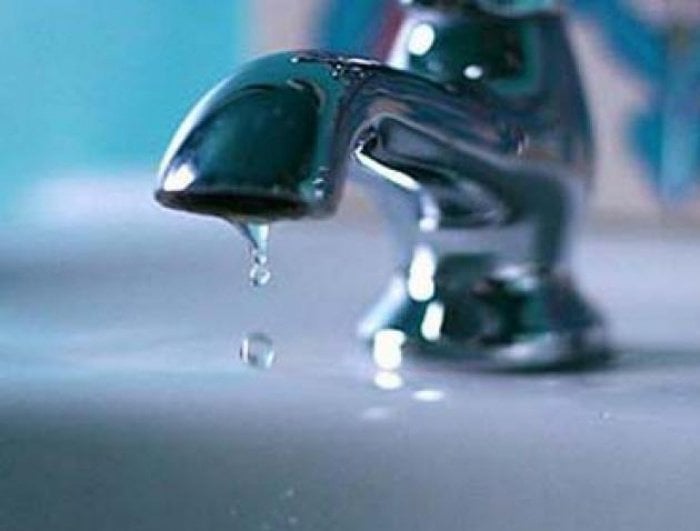 PHUKET: Residents of Bangkok, Nonthaburi and Samut Prakan provinces will pay for tap water according to what they use from April 1.

Rakkecha Chaechai, secretary-general of the Ombudsman’s Office, said yesterday that this followed a public complaint to the office over the Metropolitan Waterworks Authority (MWA)’s “unfair” practice of collecting a minimum monthly water bill starting from 45 baht, although one tap-water unit was priced at 8.5 baht.

So the Ombudsman’s Office proposed that the MWA charge for tap water according to people’s real use in residential homes. MWA executives agreed to the proposal and issued an announcement to cancel the 45-baht minimum rate in the three provinces from April 1 on, he said.