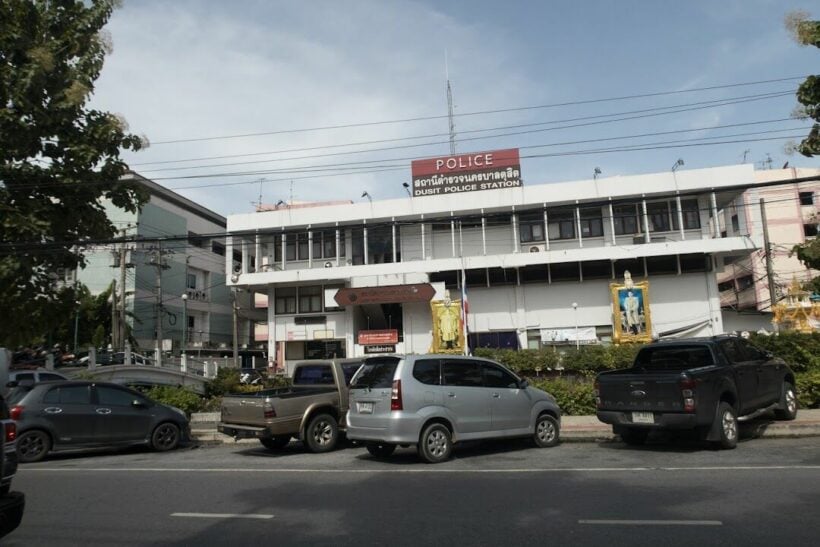 A 50 year old police officer was shot to death at a police station in Bangkok, allegedly by his close colleague who was reportedly drunk and showing off his new guns.

A senior police officer told Thai media that the officers were not on duty or in uniform were the shooting occurred. The off-duty officers were lounging an office at a meeting room of the Dusit Police Station when one officer, Chaiwat, walked in, appearing to be drunk. Chaiwat started showing off his two new guns – a .22 Luger rifle and a 9-millimetre Taurus pistol.

Reports say the officers noticed that he was a bit drunk and warned to keep the gun away, but he didn’t listen. Then, the suspect played with the gun and accidentally shot one of the guns. An officer identified as Wararit was found shot in the left side of his chest. He was immediately sent to the hospital, but later died.

Chaiwat was forced to leave his position and now faces murder charges. The authorities insisted the suspect and victim were close friends and did not have any personal conflict.

Stonker
2 hours ago, Soidog said: The key issue here is that the policeman was drunk and carrying a service weapon. Mistakes with police firearms do occur in many countries. However this is often due to accidental discharge in pressured situations.…
Stonker
53 minutes ago, SSimpson said: Now I've had time to digest the full story, it may have been as innocent as a desk pop that ricocheted? Quite possibly - as yet nobody knows.
Stonker
2 hours ago, Bangkok said: Everyone knows there's at least 4 shootouts between police every year in Thailand, this is no different except they're trying to cover it up again. Last time it was a shootout at a illegal gambling…

Soidog
11 minutes ago, Stonker said: Extremely unlikely he'll just be moved to another station as that's never happened before under those circumstances - if you think it has, give any link as otherwise this is based on nothing but pure…
Stonker
31 minutes ago, Soidog said: The guy was drunk. That’s the point. I didn’t dispute there are cases of accidental discharge in other countries, my own (ours) included. But it’s not due to drunken behaviour. I have seen some very…