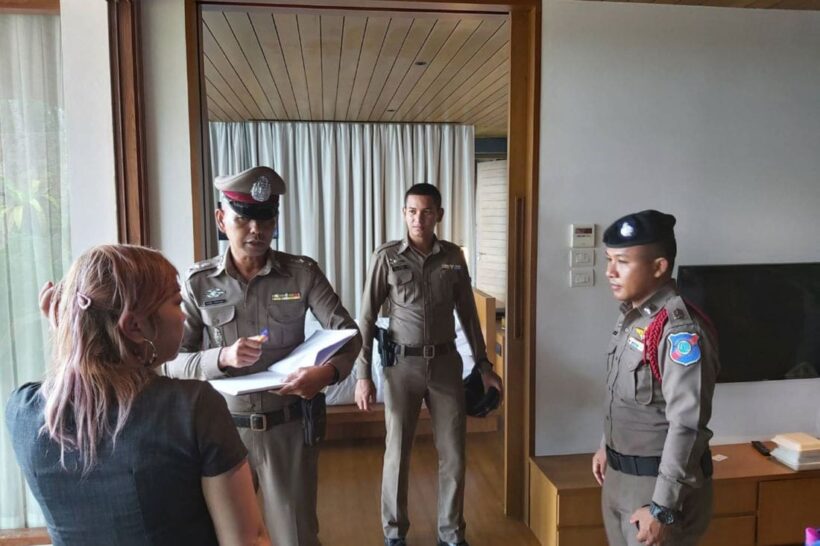 A British man has been found dead in front of his hotel room on Koh Chang. Koh Chang is in Thailand’s far east, off the coast of Trat.

The 45 year old tourist died near a swimming pool at the Sea View Koh Chang Hotel, according to tourist police.

Police say the man was lying in front of his room since early this morning. A maid found the man and checked for a pulse. She alerted the hotel management who contacted the Koh Chang police. The Police then notified the local Tourist Police.

They determined the man had been dead for a few hours. Police say there were no signs of a struggle but found over-the-counter medication in his room.

His body was sent to hospital for a post-mortem. The British Embassy has been contacted.