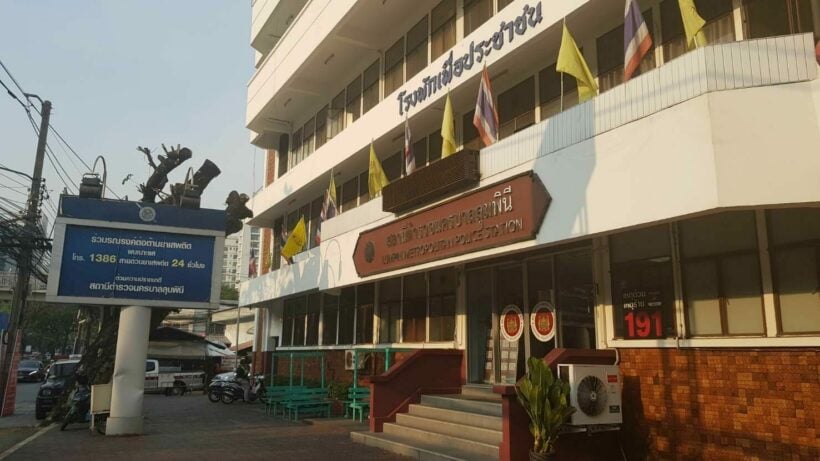 Legal action is being pursued by a legal activist against 17 leaders of pro-democracy protests that took place on September 3 and 4. The complaint was filed with the Lumpini police, today.

The protests in question took place at the Ratchaprasong intersection and were set up by the United Front of Thammasat, the Thalu Fa group, and the Re-Dem group. Secretary-general of the Association for the Protection of the Constitution, Srisuwan Janya filed the complaint with the Lumpini police. The complaint alleges the protest leader violated the emergency decree of 2003, the Communication Disease Act of 2015, the Land Transport Act of 1979, the 1953 law on control of use of loudspeakers, the Cleanliness Act of 1992, and Sections 112, 116, 215 and 216 of the Criminal Code.

Srisuwan also claims that some of the protest leaders delivered speeches that could be interpreted as insulting to the monarchy, which would be a violation of Section 112 of the Criminal code.

The leaders identified in the complaint are:

Previously, the Bangkok police warned protesters that they could face legal repercussions if they broke the emergency decree. At the end of August, the Thalu Fah group presented a letter to the UN to request international support.

HolyCowCm
And now that the fatheads are again free of any wrong doing to do what they want, the silencing begins again to start off where it left off.

AlexPTY
every time i hear that there are so many "leaders" of anything, i think, it's just a herd of sheep

gummy
44 minutes ago, AlexPTY said: every time i hear that there are so many "leaders" of anything, i think, it's just a herd of sheep  What have you got against sheep ? Equating Thai males to them is highly insulting…
Shade_Wilder
It is nice to see groups of people out protesting, even during Covid times; it puts lie to the notion that the current government enjoys widespread popularity. That said, I truly don't understand why the protestors act as they…
Leeshard
Ok, so having filed a complaint to the police where does it go from there? The police knew all about this protest already because they were there and they’re free to take whatever action they deem appropriate. I’m not sure I understand…