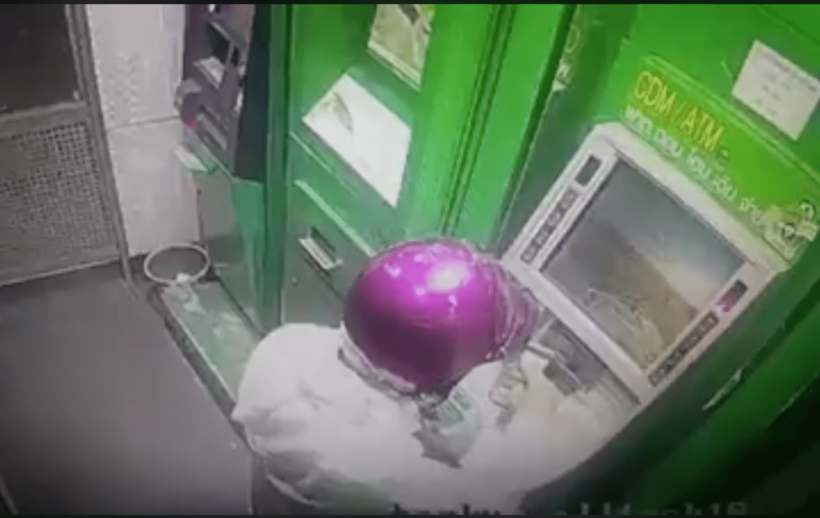 Three people have been injured following suspected insurgent attacks in the South yesterday.

Explosives were placed in or near to ATM machines and bank branches in 14 locations in Yala, Songkhla, Pattani and Narathiwat.

At this stage, as with most attacks in the deep south, there has been no claim of responsibility. The fasting month of Ramadan started last week.

Video shows a bomber planting a device and leaving it on the keyboard tray of a Kasikorn Bank ATM. Minutes later the device explodes. Watch the video clip HERE.

Pattani, Yala and Narathiwat were part of a Malay Muslim sultanate before Thailand annexed the three provinces in 1909. A century later an insurgency continues to rattle the southern provinces with weekly bombings and acts of terrorism. 7,000 people have died as a result of the violence since 2004.