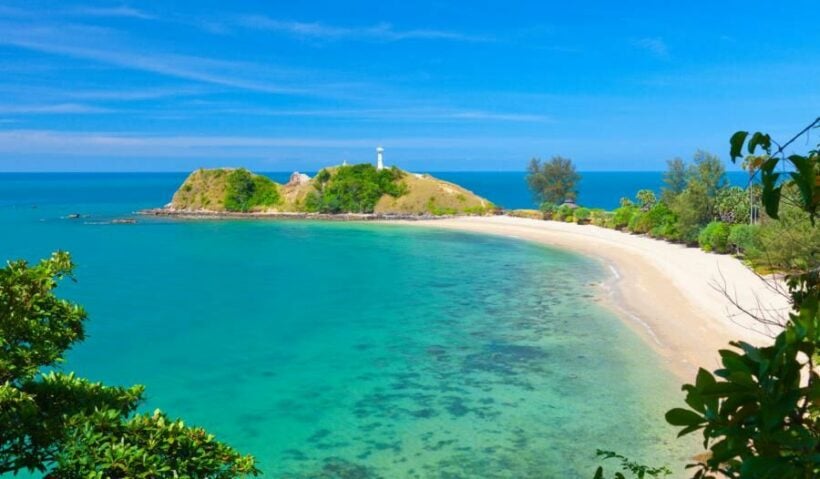 A yacht capsized in stormy waters in Thailand’s southern province of Krabi early this morning. Thailand’s marine authorities got a phone call from the yach’ts 3 passengers, who said they had gotten onto a dinghy boat after the yacht sunk. They said the yacht capsized between the islands of Koh Ha and Koh Lanta. They said the dinghy was drifting into the ocean, and the call then faded out.

The Thailand Marine Enforcement Command Centre then contacted its coastal units, telling them to contact fishing boats in the area to look for the dinghy with three people on board. A naval operation centre also prepared for a helicopter to join the search, since patrol boats could not be dispatched due to the strong storm.

But around 4 hours after the passengers called, the Thai-MECC was notified that a fishing boat had rescued them, and they were safe.

Kanaloa
It sounds like a sailing dinghy to me. Yachts don’t capsize unless the keel falls off which is an extremely rare occurrence

Cabra
Scary. Glad they are now safe.
Grendel
1 hour ago, Kanaloa said: It sounds like a sailing dinghy to me. Yachts don’t capsize unless the keel falls off which is an extremely rare occurrence It won't be a dinghy they don't carry launches. It will be a…