One hotel, still under construction, was found on land with more than a 35 degrees slope this week. The hotel owner was invited to present land documents to land officers. Officials suspect the project is being constructed on encroached reserve forest.

Other seven hotels were found adapting non-compliant buildings and operating them as illegal hotels with guests not being reported to Immigration within 24 hours of checking in.

Nine diving operators were also found to be illegal. Some of them were hiring illegal migrant workers and haven’t submitted social insurance for workers or kept adequate documentation for their businesses.

One diving operation police raided was operated by an Englishman and Scot. Officers have put them on notice to come up with legal documentation for their business.

The Minister of Tourism and Sports, Weerasak Kowsurat, is closely following up with Krabi official working on these issues on the popular tourist island. 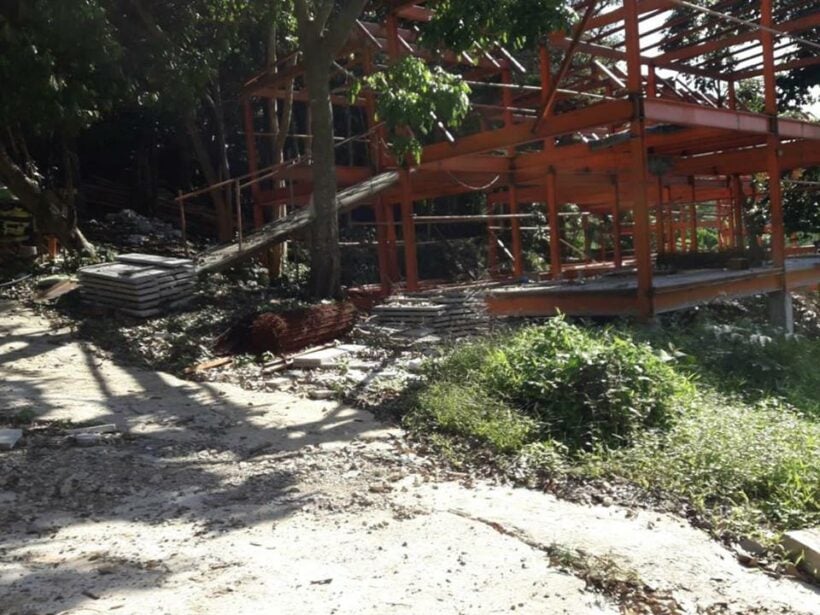 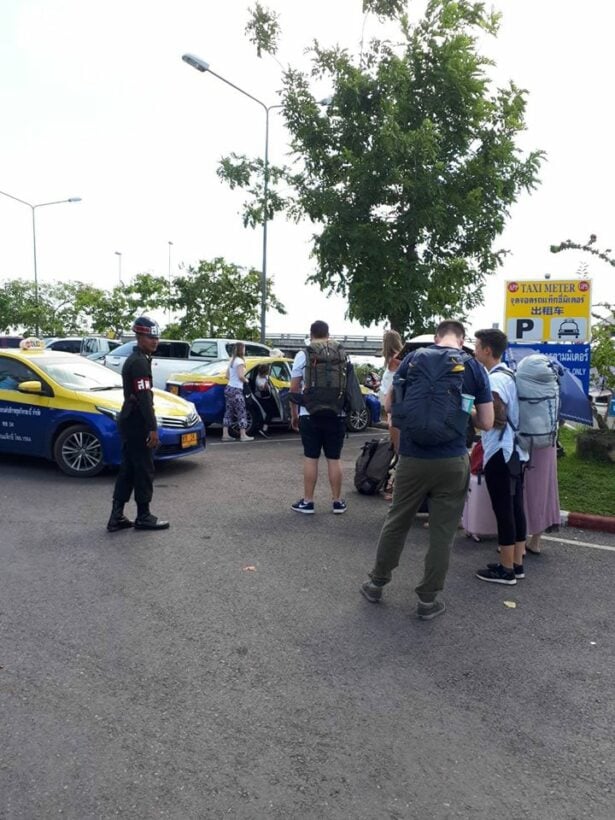 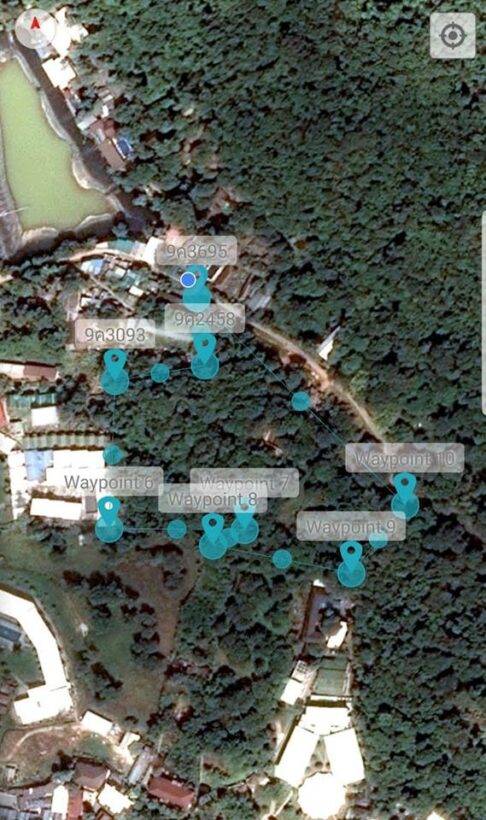