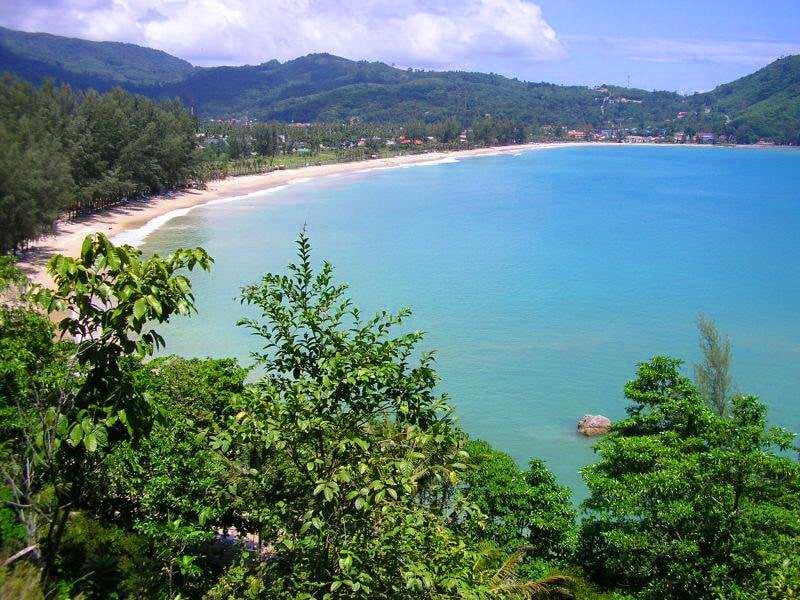 Phuket’s Governor, with the help of a local specialist, says that the mystery fish attacking 36 year old Japanese man, Keira Kosigoe, while surfing 15 metres offshore in Kamala, wasn’t a shark but a barracuda.

Following the incident yesterday (August 16), Governor Norapat Plodthong says that after asking the specialist from Phuket Provincial Fisheries Office to investigate the wound, the fish is believed to be a barracuda, a large-size ray-finned fish which is known to be dangerous to swimmers for its sharp teeth.

The Governor also requested the lifeguards and the beach patrol officers to inspect their responsible area more often while asking the tour operators to warn their clients not to get too far offshore and pay attention to the flags on the beach.

“Barracuda fish usually stay on the sea surface eating small fish. We believe that some bubbles were created by the surf and the fish probably misunderstood his foot for food,” said Tassapon Krajangdara, the Senior Specialist from the Andaman Sea Fisheries Research and Development Centre.

According to Kamala’s local authorities, there’s never been a dangerous fish attacking a swimmer before with the last decade.

Mr. Kosigoe has had 50 stitches and has a follow-up appointment with Bangkok Hospital doctor again tomorrow.