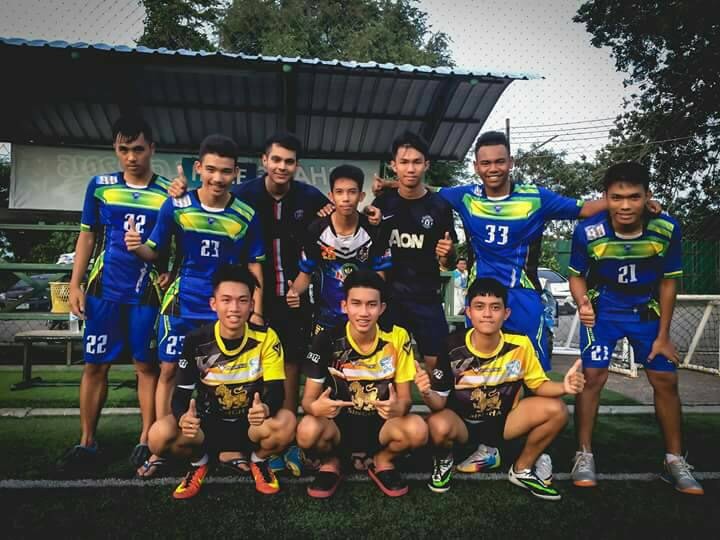 Friends of a male student, who was one of the passenger victims in the light aircraft crash in Paklok on March 10, are planning a futsal charity match this Sunday (June 10) to raise money for him to assist in his recovery.

A small plane crashed in a field in front of the Phuket Air Park, in Paklok last March. There were four passengers in the plane and two casualties resulting from the crash landing. The two casualties were the pilot and the engineer, both seated in the front, whilst the two injured were the civil aviation students.

19 year old Adel Samae has been discharged from Vachira Hospital after being treated there for two months. Adel still needs a tracheotomy for his intake of food.  The right side of his body remains largely paralysed. Adel still visits the hospital twice a week for physio therapy.

Saowanee Samae, Adel’s mother, says, “I am very glad that he survived the accident. The best thing I hope for him is that he can walk and talk again.”

“Adel is our oldest child. He is our hope that after he completed school he will take care his two siblings. Before, my husband and I have been working to earn money, but now I do not work. I need to look after him. So our income has been decreased but our expenses have been increased.”

“We have wonderful support from Adel’s friends and the Borea Sport Club. Adel used to play futsal with the club. The club is holding a futsal charity this Saturday (June 17) at FiFA futsal court in Ban Ao Nam Bo School (on the way to Cape Panwa).”

Donations for Adel can be given via Ja Keaw Mantana Somboon shop near the Ban Ao Nam Bo School in Wichit, at the FIFA court and directly to the ‘Adel Samae’ bank account, Number 795-248-4255. Siam Commercial Bank. 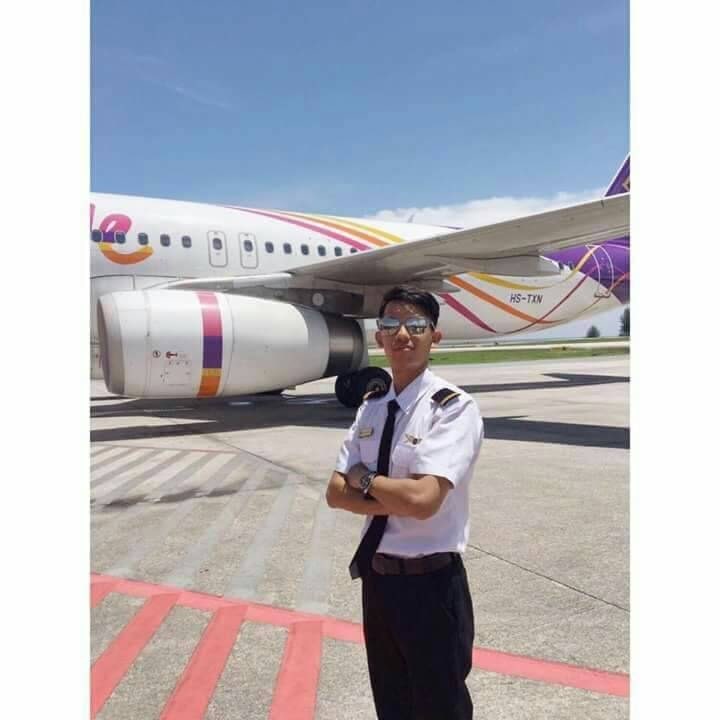