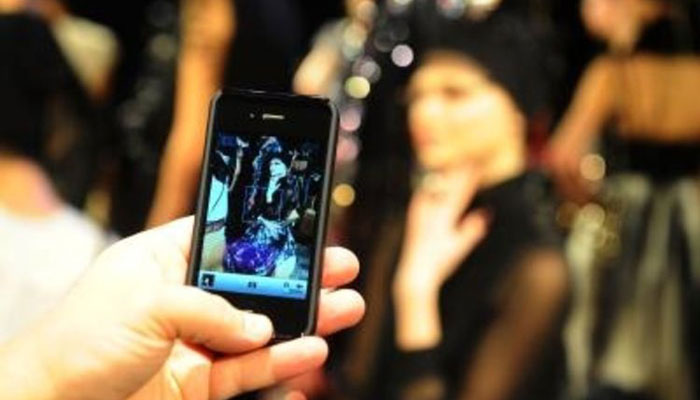 A French tourist was arrested in Bangkok on Friday for allegedly posting nude photos of his Thai girlfriend to her Facebook wall without her permission.

Police said 34 year old Vincent Anthony Jean Marie LeGrand was arrested at 6.25 am on Thursday upon arrival at the Suvarnabhumi Airport on Flight QR826 of Qatar Airways.

He was accused of violating the Computer Crime Act by uploading pornographic data and making it accessible to the public. Anon said the Frenchman visited Chiang Mai in May. He met a Thai woman and lived with her in an apartment in the Mueang district. He became angry when the woman ended the relationship, and sought revenge by hacking her Facebook account and posting nude photos he had secretly taken of her.

He is also alleged to have doctored some photos before posting them on the ex-girlfriend’s wall, said Anon. LeGrand fled Thailand, but the Chiang Mai police learned that he would visit Bangkok on Thursday, police said.