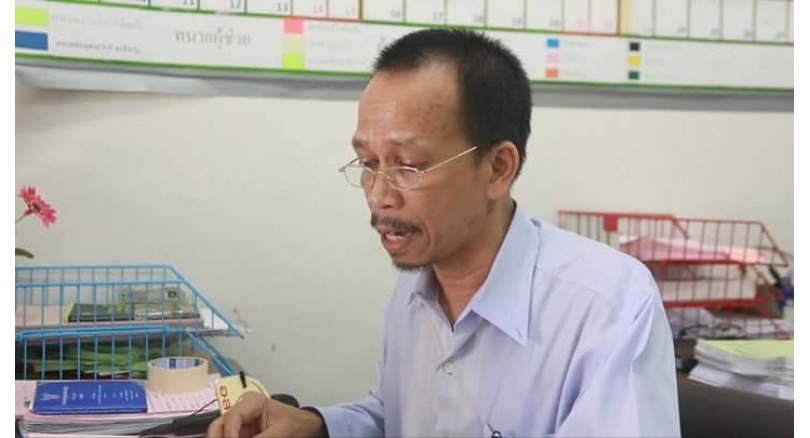 A legal aid foundation in Yala is planning to appeal a court verdict on behalf of a blind woman who was sentenced on Thursday to one-and-a- half years in prison for lese majeste.

The Muslim Attorney Centre, in the Muslim-majority southern border province, was asked by the family of Nurhayati Masoh, a 23 year old Yala resident with visual impairment, to help her file an appeal, foundation chief Adilan Ali-ishok said yesterday.

He said the convicted woman’s family wanted the Centre to appeal the court verdict, especially as the imprisonment was not suspended.

“The foundation will see how we can help her get mercy and the right to get suspension of the sentence that she deserves,” he said. The legal aid foundation might also seek a royal pardon on Nurhayati’s behalf, Adilan said.

He added that the team would cite the fact that the woman is blind and that life would be more difficult for her than for other inmates with no visual impairment.

“She will need a lot of assistance to go places inside the prison. I believe prisons are not built with visually-impaired people in mind,” the lawyer said.

In October 2016, Nurhayati shared an article by fugitive pro-democracy academic Giles Ungpakorn on her Facebook account. She confessed to it, and the sentence against her was reduced by half from the original decision of three years.

The woman had accessed Facebook using an application that assists people with a visual impairment to do so. She was reported by other blind people in her Facebook circle.

Bling, bling. Why don’t you give us a call?