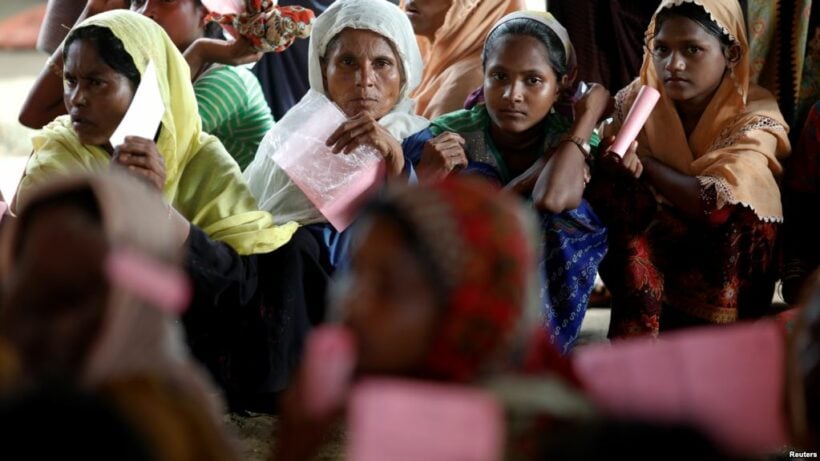 Wild elephants have trampled sleeping Rohingya refugees in Bangladesh yesterday, killing three children and a woman in the second such incident since the arrival of hundreds of thousands of refugees from Myanmar since late August.

Besides those killed, four refugees from neighbouring tents were injured and were in critical condition at Sadar Hospital in Cox’s Bazar.

Myanmar’s Rohingya have an unenviable combination of being poor, illiterate and an ethnic minority. They are counted among the world’s most persecuted minority. The 1982 Burmese citizenship law refused to recognise them as one of Burma’s 135 ethnicities. This has rendered them stateless, restricting their opportunities for jobs, and their rights to education, marriage, religion and free movement.

ARSA, the Arakan Rohingya Salvation Army, targeted police posts in two separate attacks, killing 21 during August. On August 25, Burmese troops, backed by Buddhist mobs, fought back, destroying Rohingya villages and forcing the minority westward and northward towards the Bangladeshi border. Survivors recount children being killed, women being brutally raped, many of those fleeing shot in the back. Nearly 1,000 died in the putsch to rid the Rhakine state of the Rohingya. It was, according to the UN Rights Chief Zeid Ra’ad Al Hussein, “a textbook example of ethnic cleansing”.