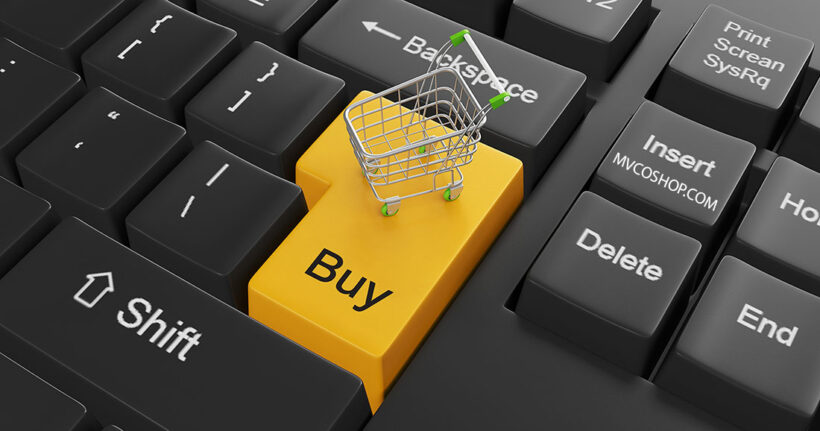 Do you shop online? Plenty do, and increasingly retail is heading offshore and the main winners are Thai Post. A legal loophole, allowing foreign e-commerce companies to avoid paying Thai VAT, may soon be plugged with new legislation.

But the Thai Revenue Department is threatening to block giant foreign e-commerce websites if they don’t pay VAT taxes in the future, according to The Nation.

Director general Prasong Poonthanet says the department would this month submit a tax bill covering e-commerce to Finance Minister Apisak Tantivorawong for endorsement before it goes to Cabinet for approval.

If the draft law is approved, it will be forwarded to the National Legislative Assembly for debate. Prasong said the department wanted to impose a 7% VAT (value added tax) on goods sold to consumers in Thailand.

The department would seek collaboration from the Digital Economy and Society Ministry in encouraging foreign e-commerce operators to participate in the tax collection system, he said.

His comment signalled that Thailand is prepared to block foreign e-commerce websites if they refuse to pay local taxes. Asking whether such operators might attempt to shift the tax burden to Thai consumers, Prasong said if they charged higher prices, consumers would instead buy from local businesses.

Currently, he says, foreign e-commerce operators take advantage of a legal loophole by issuing multiple bills for each transaction, none for more than 1,500 baht and thus not subject to taxation.

UPDATE: Police in Phuket say the man was shot over money owed on a motorbike