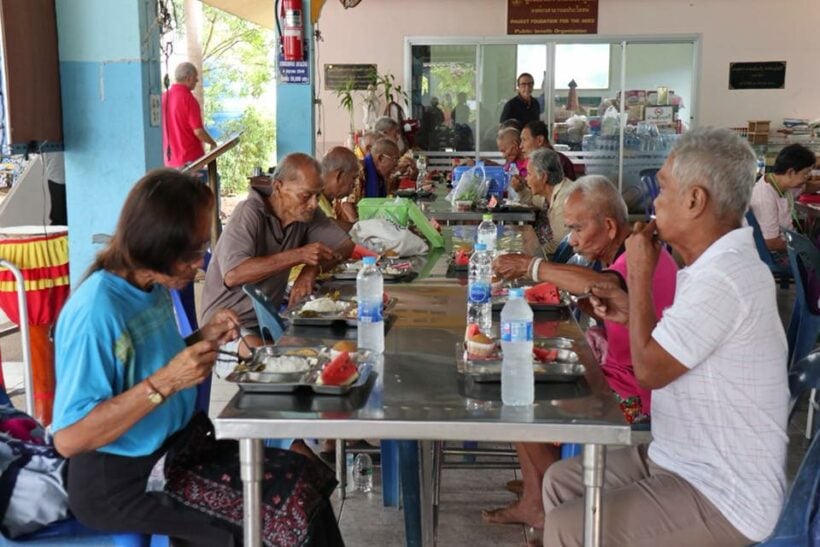 Mrs Nonglak Khantong, president of Dante Alighieri Phuket and Mr Carlo Briola, treasurer of the Association, have declared that this is just the first of the group’s charity initiatives.

Already recognised by Provincial officials, Dante Alighieri Phuket aims to promote Italian culture and language (its first Italian language course is due to start soon) but say they also want to take care of the disadvantaged people of the community, “especially elderly people and poor children”. They say “it is another demonstration of the traditional good heart of Italians”. 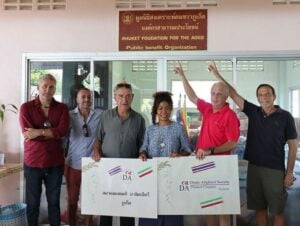 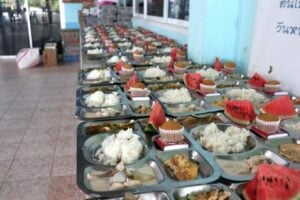 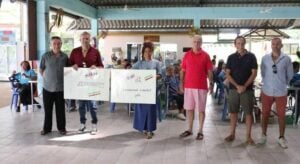