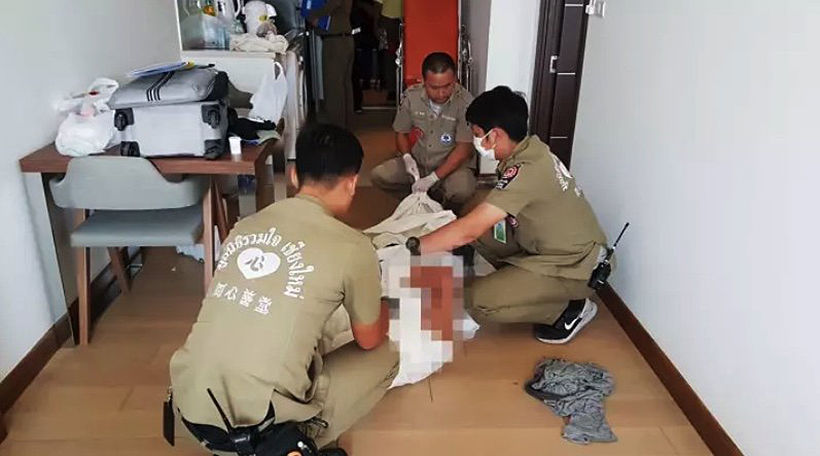 A maid discovered a British man dead in the bedroom of a room on the eighth floor of a luxury condo in the Chang Khlan district of Chiang Mai over the weekend.

39 year old Kapadia Sarfaraaz was found face down on the bedroom floor. Police found no signs of a struggle or wounds on the body. But they say there were lots of different medications in the room. They speculate that the man had probably died from some ongoing illness.

The man had checked into the condominium last Tuesday and thought to have been dead about one day. In the Thai Rath report, the man was described as a “big man”. An autopsy is currently being held and relatives and the Consulate are being contacted.