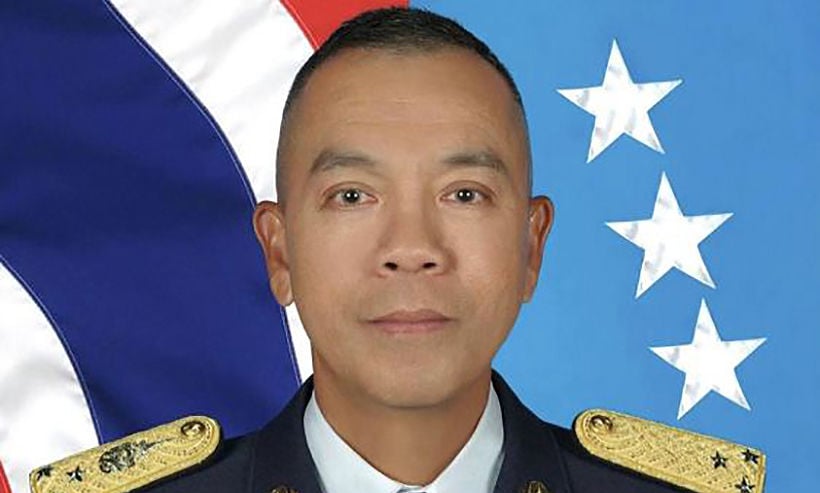 A Royal Thai Air Force jet trainer crashed in Chiang Mai province killing a pilot and injuring one other. Eyewitnesses say the pilot ejected safely from the aircraft but one crew member was found dead near the crash scene having ejected from the crashing plane too late.

The incident happened in Tha Wang Tan of the Sarapi district at 4.15pm yesterday (Thursday).

The deceased pilot, who was the instructor, has been identified as Squadron Leader Naruephol Lertkuson, . The survivor, a trainee, is Flying Officer Theerawat Khoonkhunthod. Theerawat has reportedly sustained minor injuries.

RTAF officials sealed off the site immediately and an Air Force helicopter was seen flying over the crash scene during the hour following the incident. No outsiders or members of the media were allowed to go near the crash site, according to The Nation.

RTAF spokesperson Air Marshal Phongsak Semachai says an investigation is now underway into the cause of the crash, adding the two-seater, Czech-built L-39 was making a return trip to the airfield of Wing 41 where the two pilots were assigned.

An RTAF source said that the survivor was the first to eject from the dropping aircraft, and the instructor ejected when the altitude was too low. 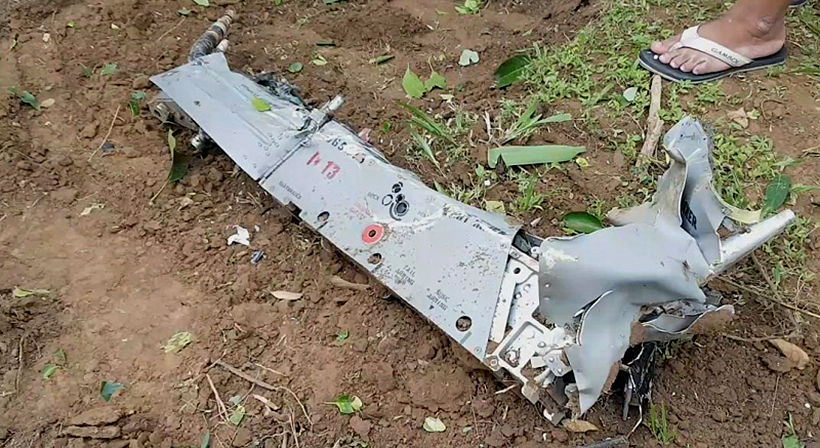 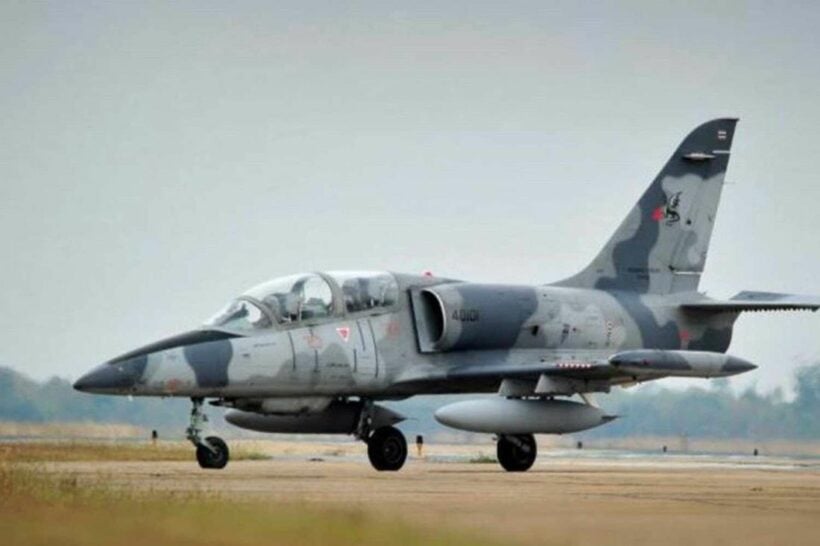