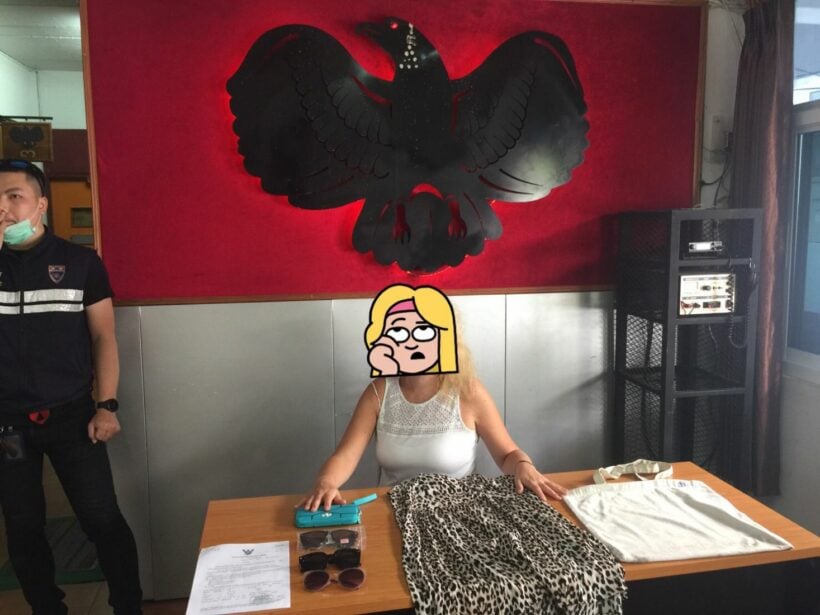 Police in the northern province of Chiang Mai yesterday announced the arrest of a 38 year old Australian woman who allegedly stole 6 inexpensive items from a store in tambon Chang Moi, in Mueang Chiang Mai district. “Emily C.” was traced after she got into a white Toyota Prius and returned to the hotel where she had been staying for a number of days.

Her “haul” comprised 5 pairs of sunglasses valued at 100 baht each and a purse priced at 150 baht.  The theft had been reported to police by the shop owner, 32 year old Pim, on June 10. By examining CCTV footage from the shop, police were able to identify the woman and her car and track her down. The woman has been charged with theft and using a conveyance in pursuit of the crime. 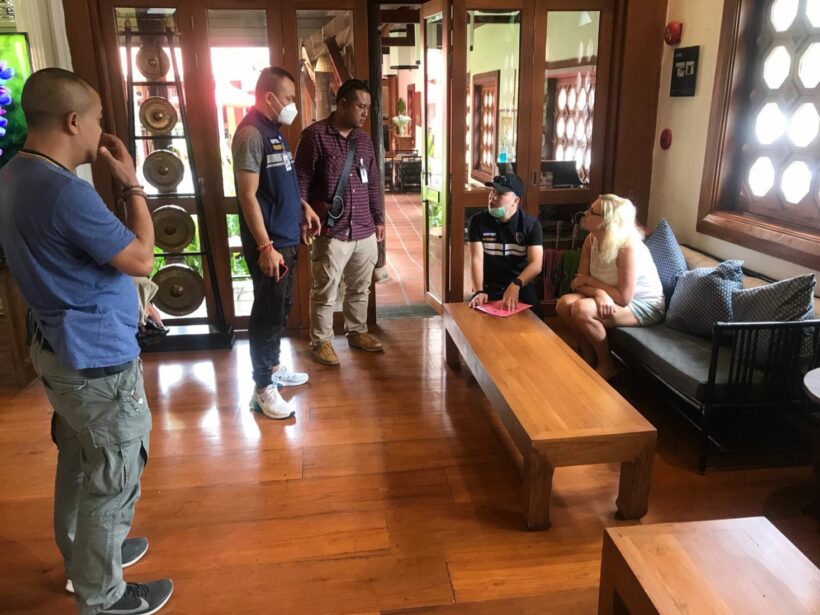