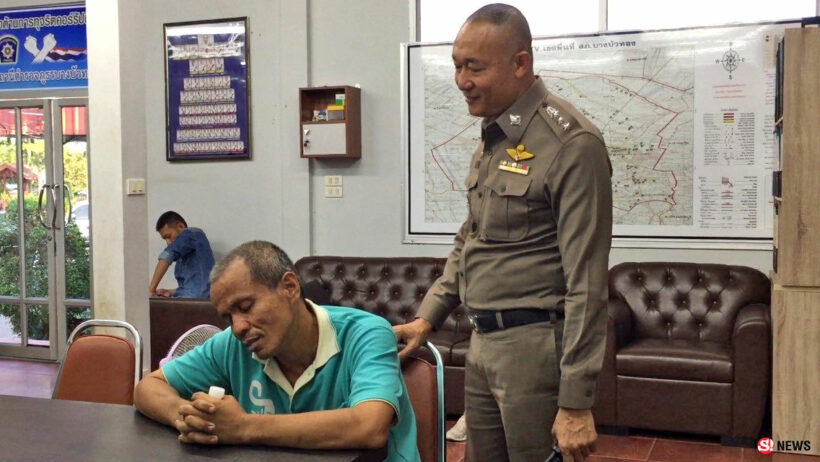 A 40 year old woman in Nonthaburi province, central Thailand, has filed a police report against her husband after he smashed the passenger van windscreen when she refused to get out of the vehicle.

Thai Residents reports that Arunee Mala was in a van transporting school children home to Bang Bua Thong village when her husband, 44 year old Pricha Mala, knocked on the van window asking to talk to her.

It’s understood the couple were having relationship problems and living apart since January. Arunee says she remained in the van out of fear for her safety, a move which appears to have angered her husband.

Pricha began to punch the windscreen with his bare hands, eventually managing to smash it. Arunee remained in the vehicle and later presented a video of her husband’s actions to police as she filed her report. However, she says she doesn’t intend to press charges.

Thai Residents reports that the police intend to bring the husband in for drug testing as he has a history of addiction and has spent time in rehab in the past. For his part, Pricha claims he simply wants to see his children and apologise to his wife. He insists his actions were not drug-fueled, but caused by anger and frustration. 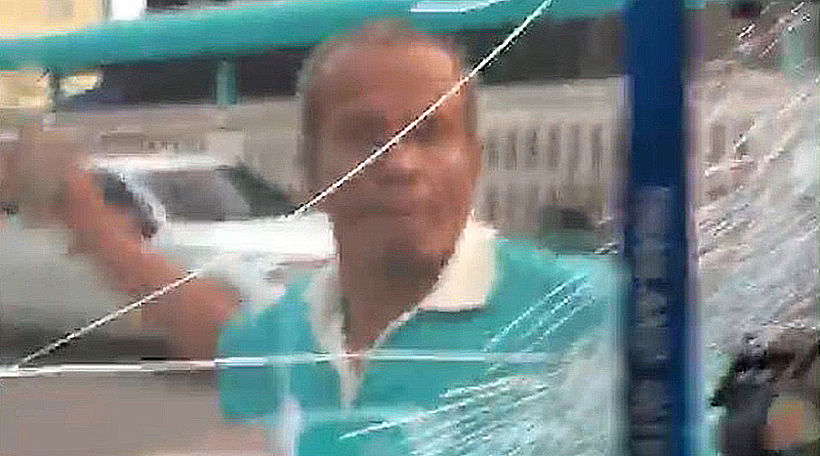